This blog explores the work I am making about that journey to Europe in the summer of 2022.

It also explores what happened that night and the ways traumas of the past still linger on to affect the present. 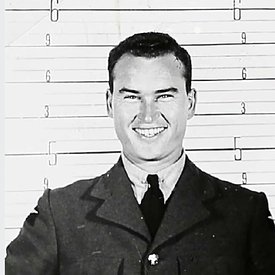