Such Is The Pathway (ongoing)

SUCH IS THE PATHWAY

3 years before Malcolm MacLeod, Mackie to his friends, was born in Hawkesbury, Ontario, in 1916. Friedrich Bergius would develop the synthetic oil process and thus seal Mackie's fate.

As 29 years after his birth, on January 14th, 1945, Mackie would die at the controls of his Lancaster bomber. Dying in the night sky over Merseburg on his 18th mission to destroy the Leuna Synthetic oil refinery developed by Bergius.

Mackie would be one more name added to the list of over 57,000 Bomber Command deaths.

Whilst, Albert Speer would describe this mission, and the destruction of the refinery, as the nail in the coffin for Nazi Germany, it would also be the end of a future for a wife and son back in Canada waiting for a letter home that would never come.

This work explores how the trauma of that night still lingers on in a family so many years after the war has ended. And within the son, Ross, perhaps who is still in search of a father he would never know.

77 years later, in the summer of 2022, the son travels from Canada to the last place on earth his father set foot on; R.A. F Croft in Yorkshire. Searching for a trace of the man he still calls dad.

This ongoing work explores this journey. 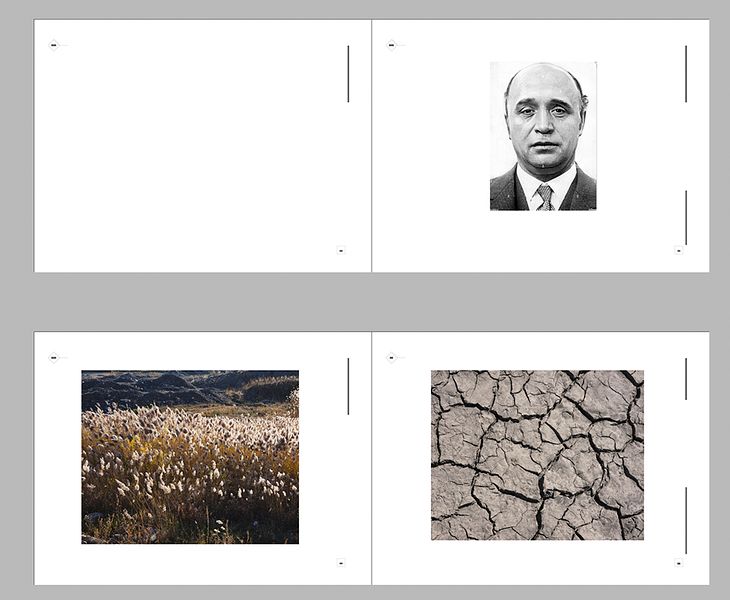 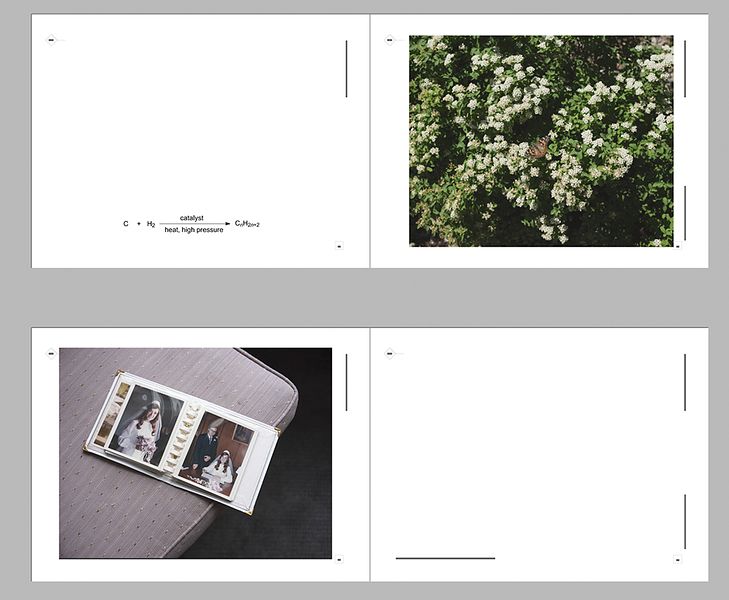 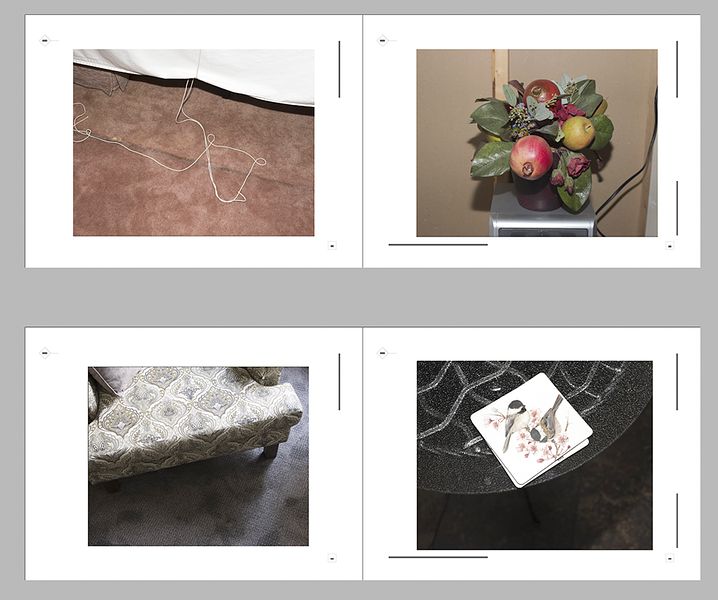 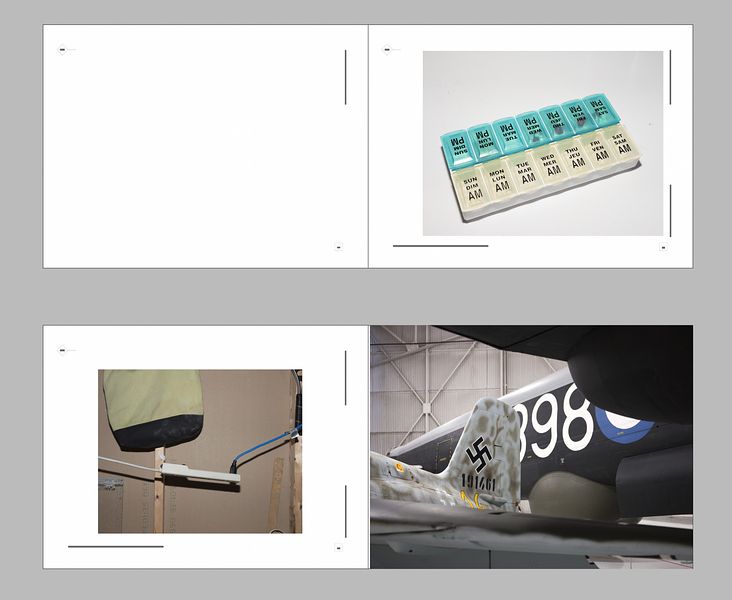