Work in progress: Such is a Pathway

In recent news, the last few weeks have seen the completion of a two-week journey which saw me return home to Canada, last week, after travelling from Birmingham to Paris, Vimy Ridge to Dieppe, then to Juno, Gold, and Omaha Beach in Normandy, before finally heading up to Dalton-on-Tees, North Yorkshire, to the place where Ross would finally find the last place on earth his father Malcolm had walked before his last mission.

The journey finally culminated in former RAF Croft, where Malcolm took off from for his last mission, where I watched as Ross hugged his wife and daughter and cried for the past and the future, which never was.

I'm still processing both the trip, but the images made along the way. 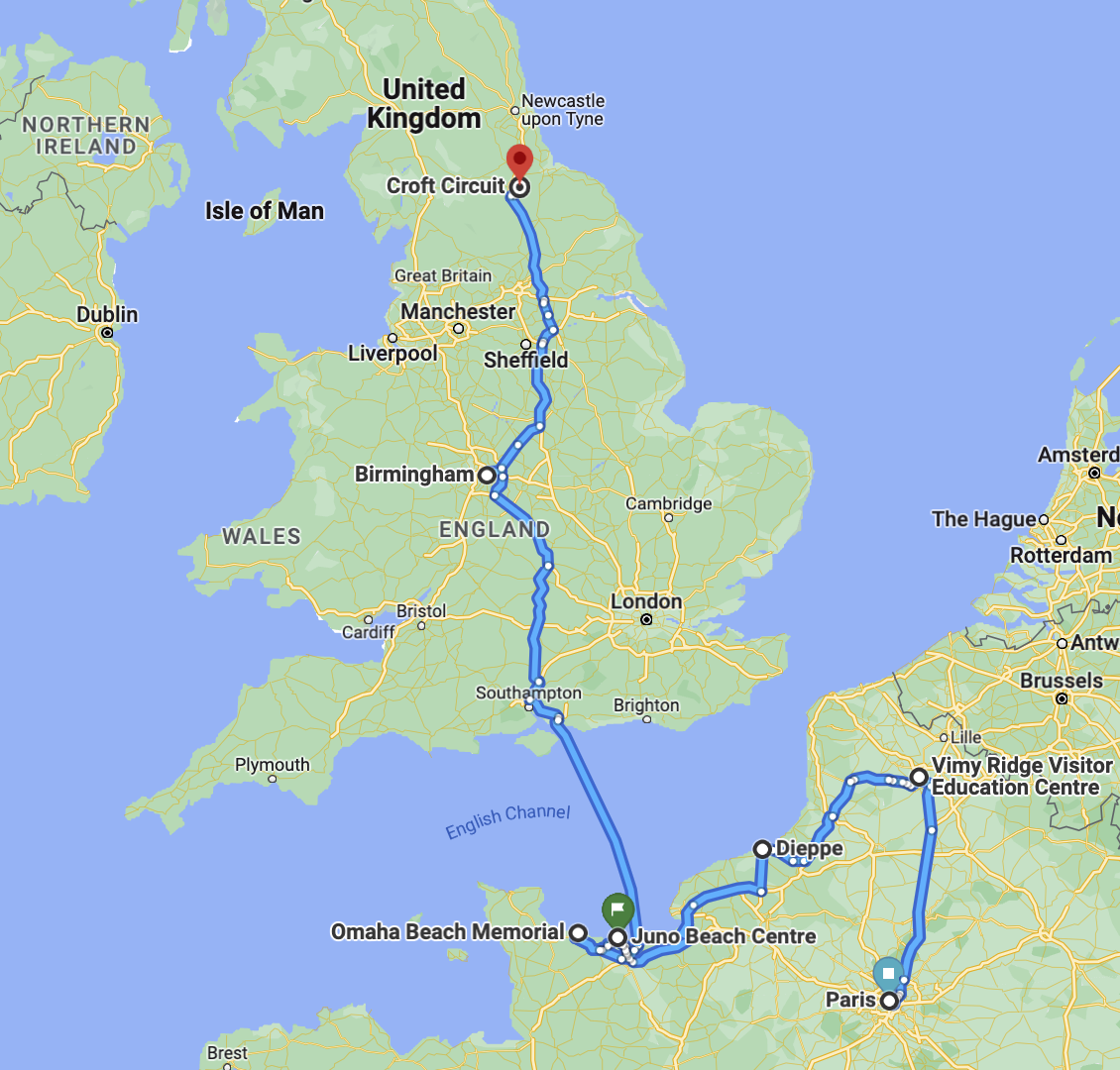 I feel honoured to have had my work selected for this exhibition. One which raises so many important questions but also places my work in the company of so many great artists. The exhibition opens on May 4th. 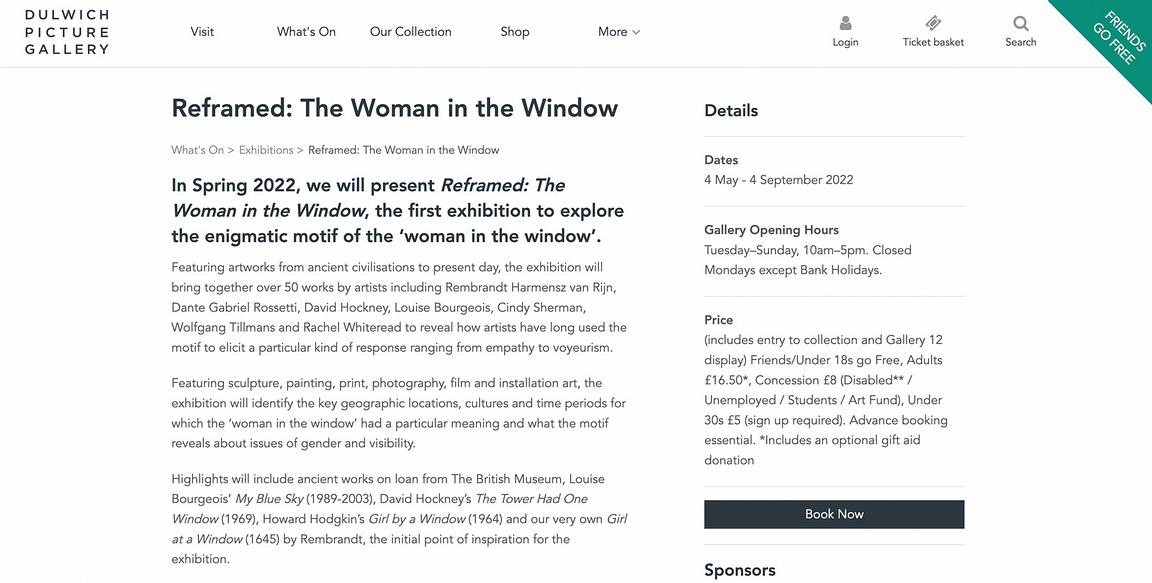 In Heart and Life and Longing (work in progress)

“It dawned upon me with a certain suddenness that I was different from the others; or like, mayhap, in heart and life and longing, but shut out from their world by a vast veil.”

This is an ongoing photographic work exploring notions of liminality and Blackness within Montreal.

This work also has a public facing, socially engaged remit. Where over the last year, I have run free photographic workshops with organisations such as The Phi Foundation of Contemporary Arts and DESTA to give people skills to tell the stories of their own lived experience. as Blackness is not a monolithic concept.

More info on some of these workshops below.

As my work continues, I hope to collect these stories as an archive of Black experience. 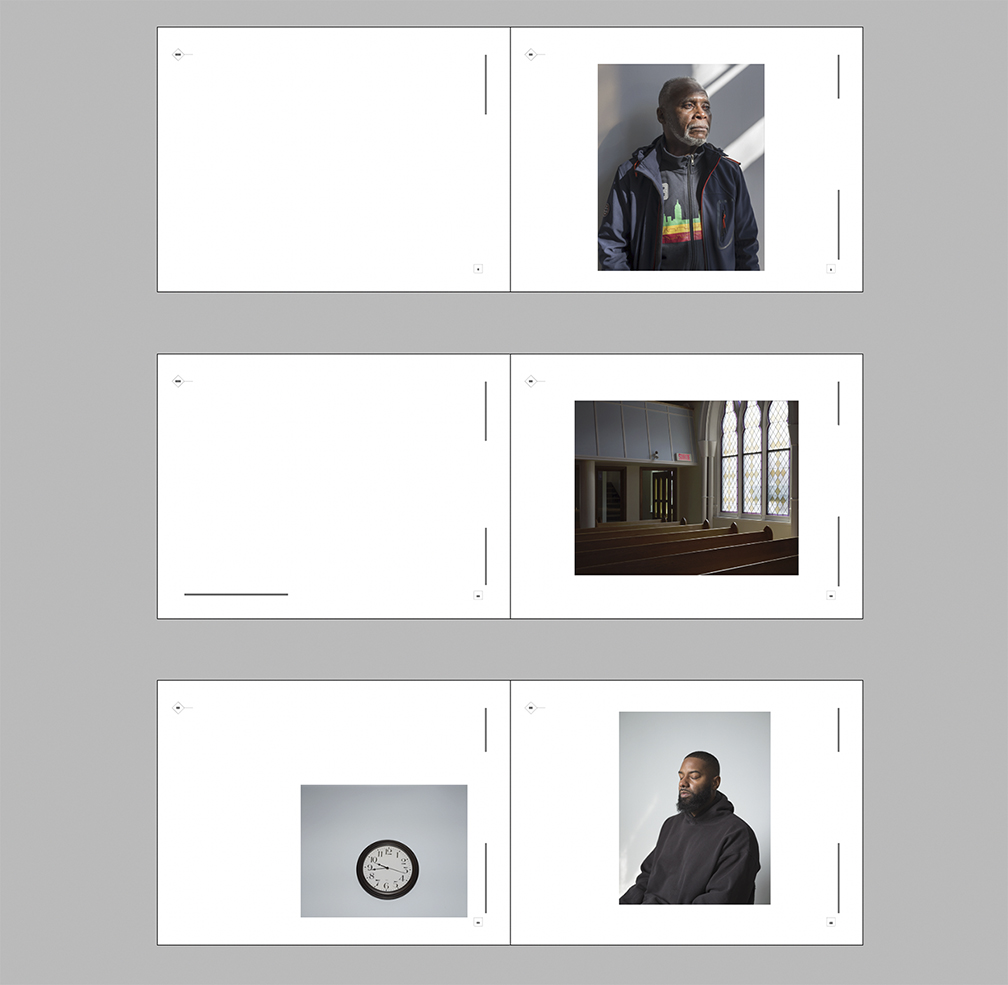 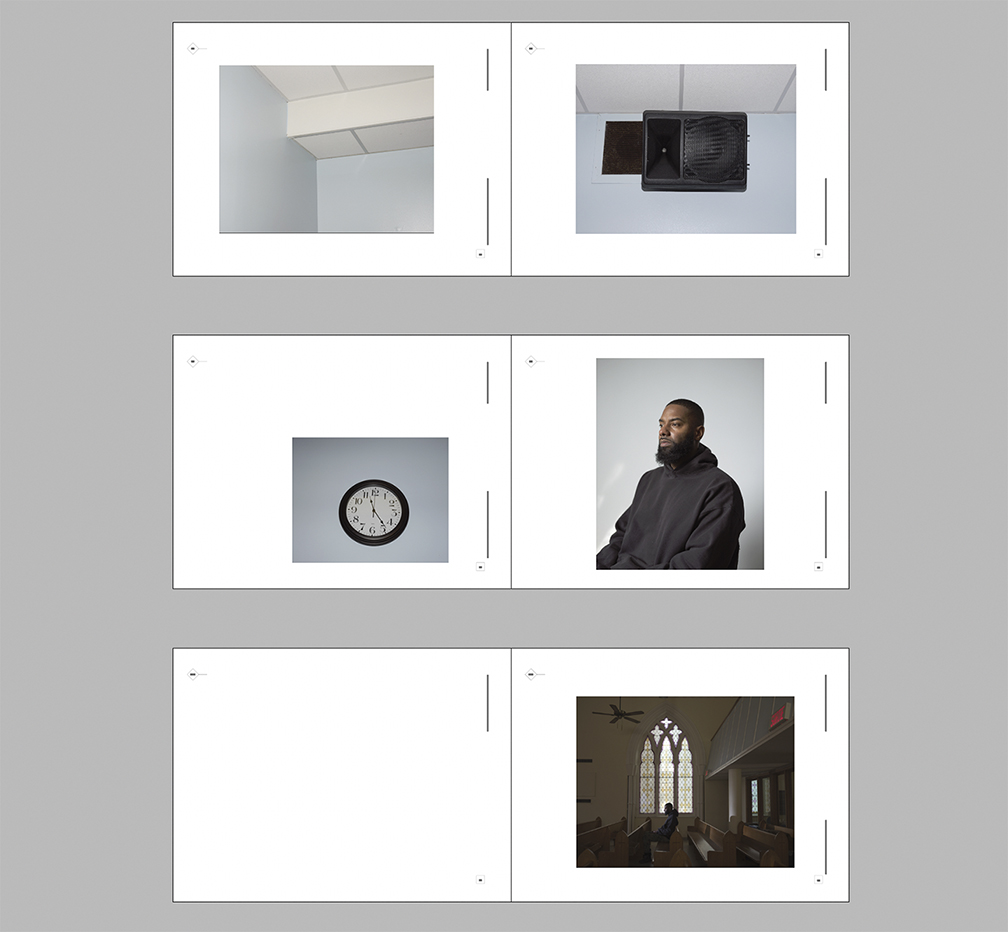 Such is the Pathway (work in progress)

The great lesson to be learned in the battered towns of England and the ruined cities of Germany is that the best way to win a war is to prevent it from occurring.

2 years before Malcolm MacLeod, Mackie to his friends, was born in Hawkesbury, Ontario, in 1915, Friedrich Bergius would develop the synthetic oil process and thus seal Mackie's fate.

29 years after his birth, on January 14th, 1945, Mackie would die at the controls of his Lancaster bomber. Dying in the night sky over Merseburg on his 18th mission to destroy the Leuna Synthetic oil refinery developed by Bergius.

Mackie would be one more name added to the list of over 57,000 Bomber Command deaths.

Whilst, Albert Speer would describe this mission, and the destruction of the refinery, as the nail in the coffin for Nazi Germany, it would also be the end of a future for a wife and son back in Canada waiting for a letter home that would never come.

This work explores how the trauma of that night still lingers on in a family so many years after the war has ended. And within the son, Ross, perhaps who is still in search of a father he would never know.

77 years later, in the summer of 2022, the son travels from Canada to the last place on earth his father set foot on; R.A. F Croft in Yorkshire. Searching for a trace of the man he still calls dad.

This ongoing work explores this journey. 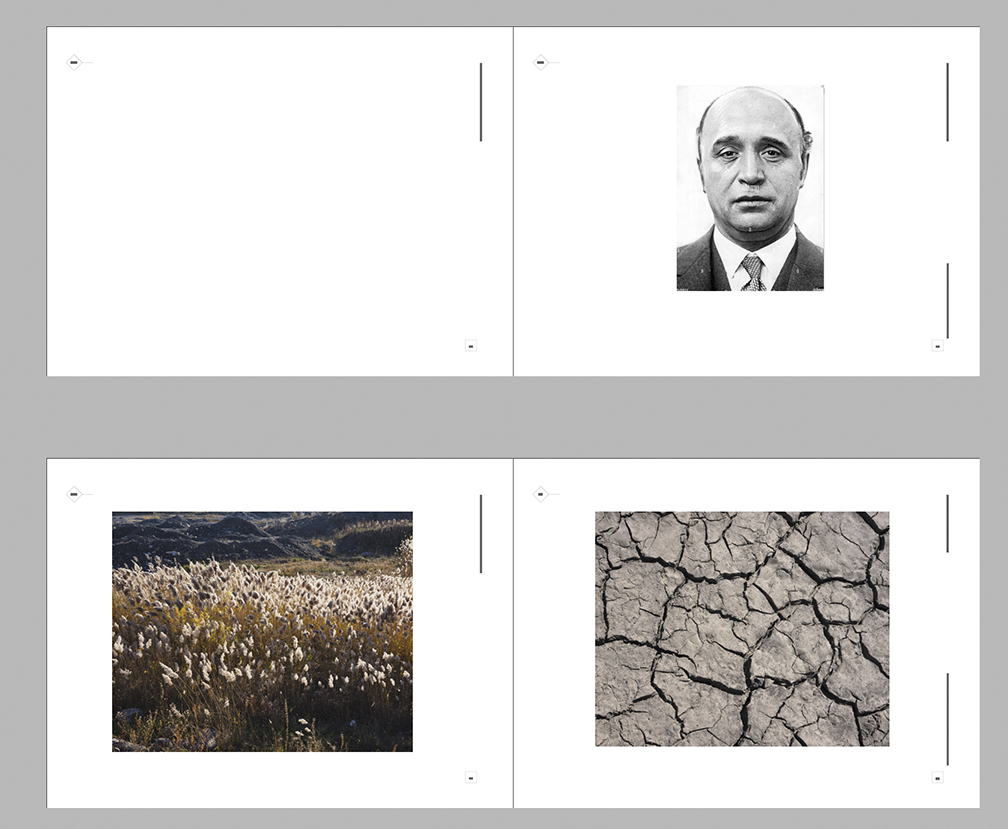 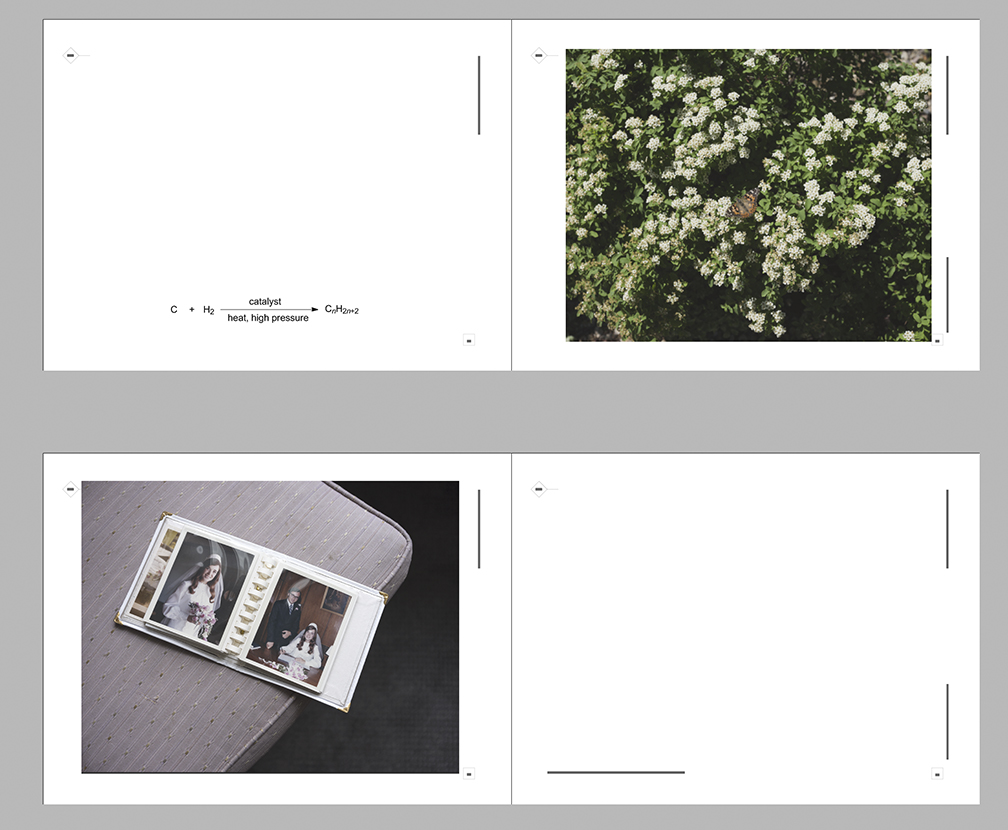 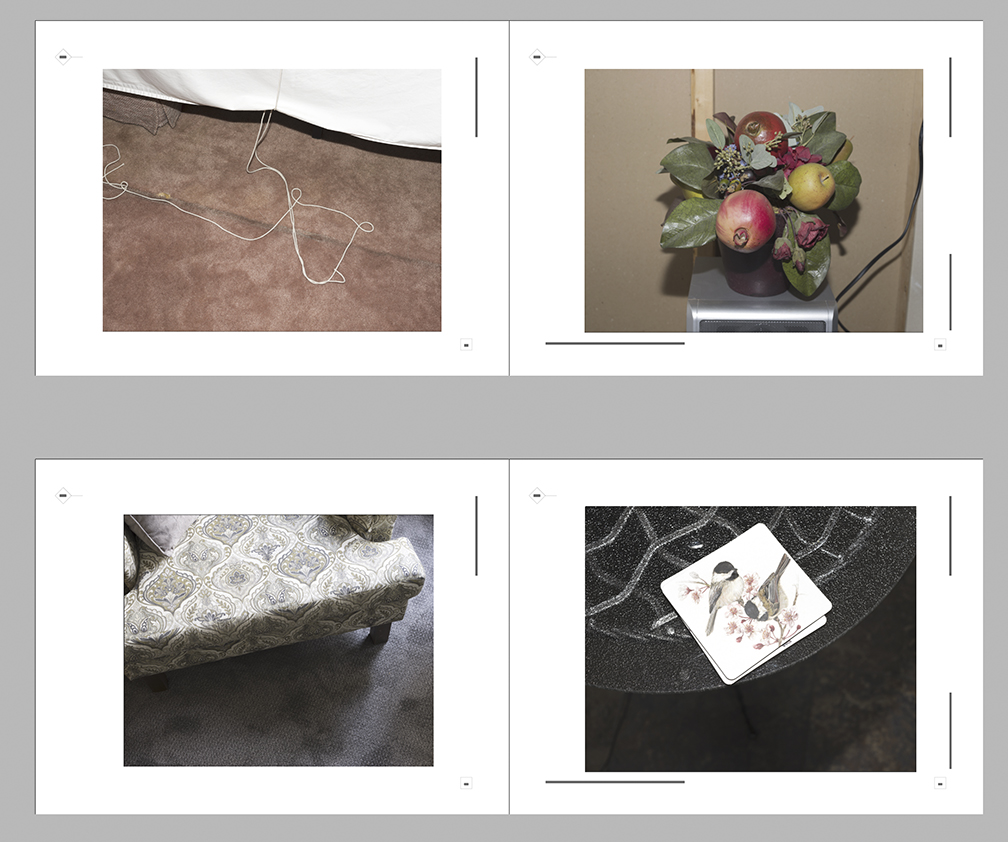 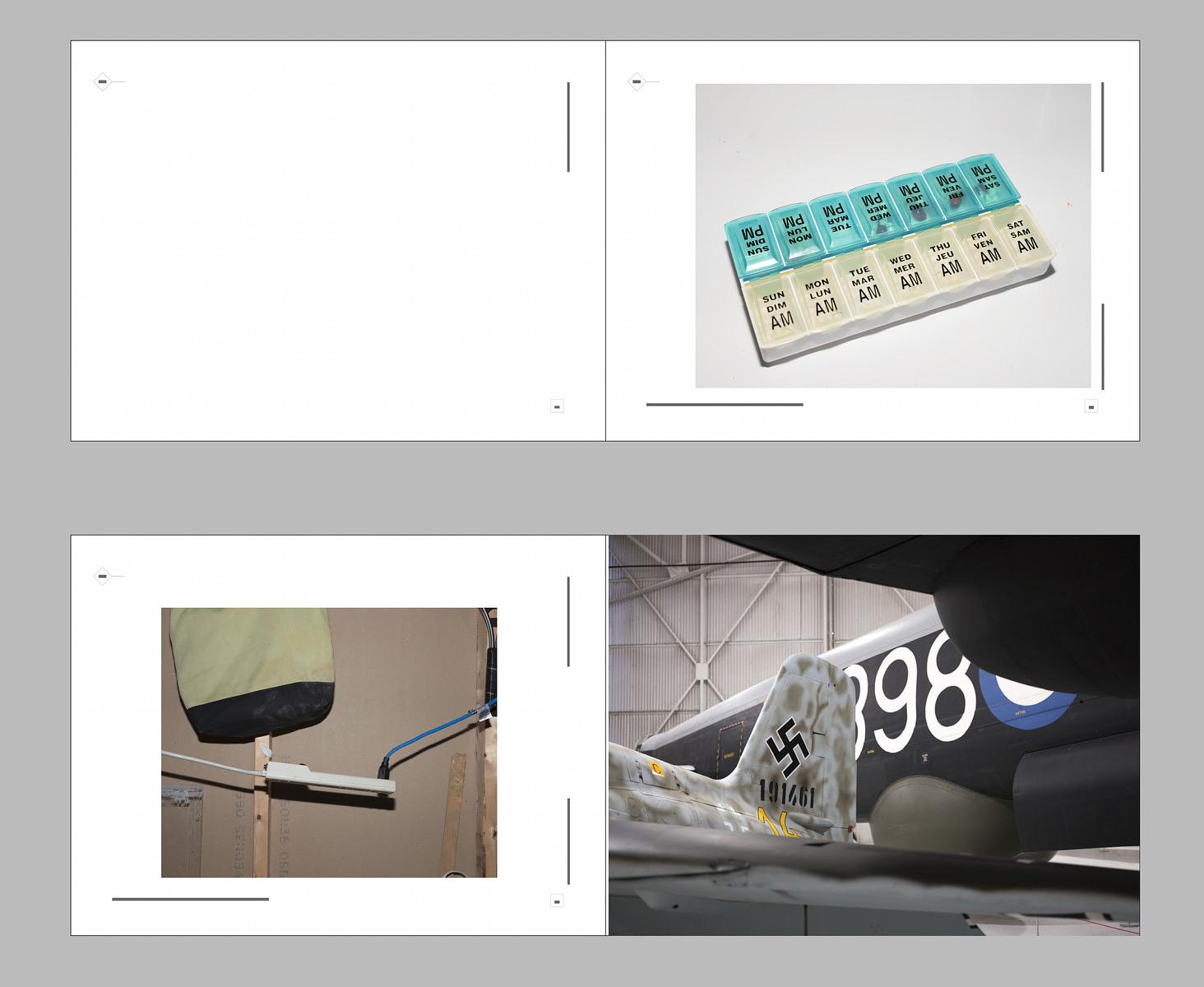 ACROSS THE SEA IS A SHORE (WORK IN PROGRESS)

Across The Sea Is A Shore is a collection of four individual, yet connected inter-generational photographic works which, since 2008, have attempted to explore post-war migration from the Caribbean to Britain.

Exploring the legacies of this journey from post-Windrush to Brexit.

The four works are:

From a Small Island - Introduction of the major themes across the series.

The Last Days of Summer - This ongoing work is an exploration of a group of young 3rd generation Black men in Handsworth, Birmingham. From the stock market crash of 2008, and austerity, and the hostile environment, until the end of their youths, in a time of Brexit and the redrawing of Britain’s immigration policies.

From Whence We Came - I have been in the past to ‘go back home from where I came from’. In this light, this ongoing work is an exploration of the psychological effects of those caught between two homes and who search for a sense of belonging and connection to both.

Inna Di Morrows - An ongoing work that explores the journey at the end of the migrant story. Examining what happens when migrants choose to stay and never go back ‘home’ again, shaped by domesticity, ageing, introspection, love and, sadly, death.

To find out more or to receive an extended version of this newsletter, please get in touch.

In Heart and Life and Longing, is a public engagement project created by artist Andrew Jackson and DESTA Black Youth Network. This project stems from a series of workshops offered by Jackson, addressing how photography enables us to document our experience of home.

The project culminated in an exhibition of the participants' works below at Phi Foundation of Contemporary arts. 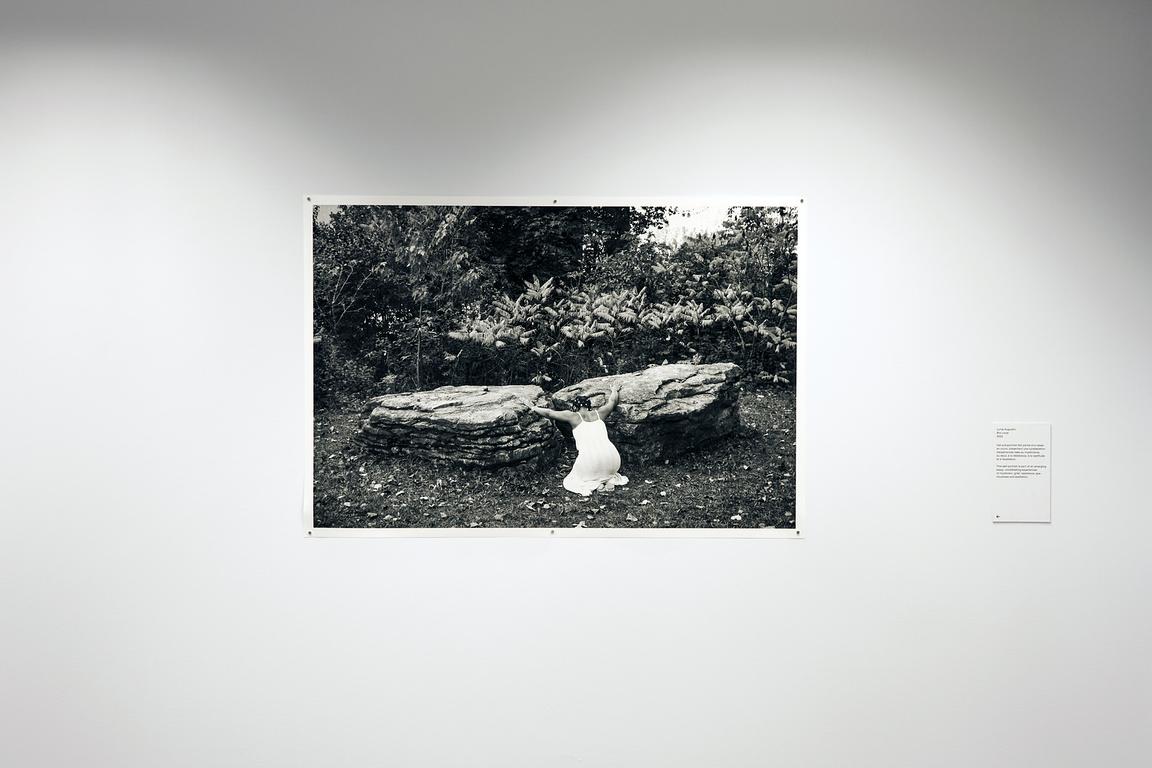 Please join me for Part One of The Mile, a 4-part serial novella exploring that new normal to come. Commissioned by @CIVIC_SQUARE 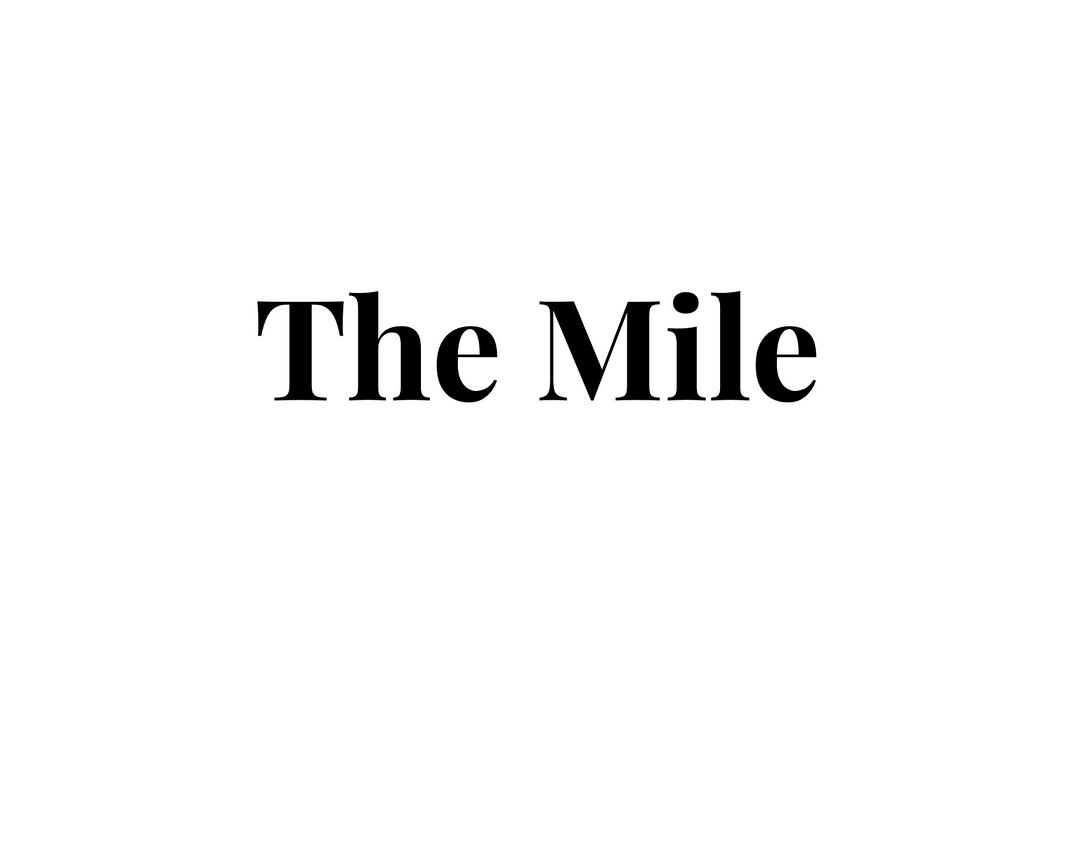