Such Is The Pathway

SUCH IS THE PATHWAY

2 years before Malcolm Alexander MacLeod, Mackie to his friends, was born in Hawkesbury, Ontario, in 1915, Friedrich Bergius would develop the synthetic oil process and thus seal Mackie’s fate.

29 years after his birth, on January 14th, 1945, Mackie would die at the controls of his Lancaster bomber. Dying in the night sky over Merseburg on his 19th mission to destroy the Leuna Synthetic oil refinery developed by Bergius. Mackie would be one more name added to the list of over 57,000 Bomber Command deaths.

Three-quarters of the way down page 46 of the 1945 edition of Bomber Command losses for the night of January 14 / 15 are a few lines describing the loss of a Lancaster X of 431 Squadron, Royal Canadian Air Force.

Just a few lines that describe the loss of KB806 SE-X on an operation to Leuna synthetic oil refinery, just south of Merseburg, and how it collided with a night fighter trying to shoot it down.

Seconds after the bright orange yellow glow of flames succumbed to the cold blackness of that night, F/O Malcolm MacLeod of the Royal Canadian Air Force would be dead.

Or soon to be, as the plane he once piloted plummeted downwards to meet the soil of Germany. Hundreds, just like Malcolm, would be killed on that one solitary night of January 14th / 15th, 1945.

One night out of two thousand, one hundred and ninety-four other nights of war.

I can’t imagine the terror experienced by those young men spiralling downwards towards earth. Centrifugal forces, like invisible hands, holding them in place as they waited for death to find them.

Yet, of course, tens of thousands would experience this fate.

Only one lucky member of KB806, the rear gunner, Don Cockwill, would survive from the seven-man crew to join the meagre 12% of Lancaster crews able to bail out of their stricken planes.

The rest of the crew, Malcolm and those five other souls, would perish. Their names added to the 10,000 other dead Canadians of Bomber Command. Who in turn would be added to the 57,000 deaths in total. All of them were guinea pigs in the Second World War experiment of aerial bombing that would see over 50% of serving Canadian air crews killed or wounded.

This work explores the inter-generational traumas which linger on to affect those in the present long after war's end. Particularly the children who grow up without parents, lost to war, always in search of who their parents were as much as what happened to them. Those children without closure and resolution who sometimes grow up to be casualties of war for their own children.

But this work also explores notions of memorialisation and commemoration, across Canada and Europe, found within trauma tourism and the many pilgrimages to sites of war.

Ultimately, this work is a journey through these many landscapes and winding roads towards closure and resolution found in the last place Malcolm stepped foot on earth - former RAF Croft in North Yorkshire.

The traumas of the past have lived in a son called Ross who, long after war’s end, is still shaped by history, what was, and what could have been if Malcolm had come home from war.

Long after war's end, when the brass bands have played their last tunes of victory. In that time, after the parades have dispersed with the return of civility, the bitter and brutal past still shapes those children of the lost and fallen. Still shaped by thoughts of what could have been, if their loved one, just like Malcolm, had come home from war. 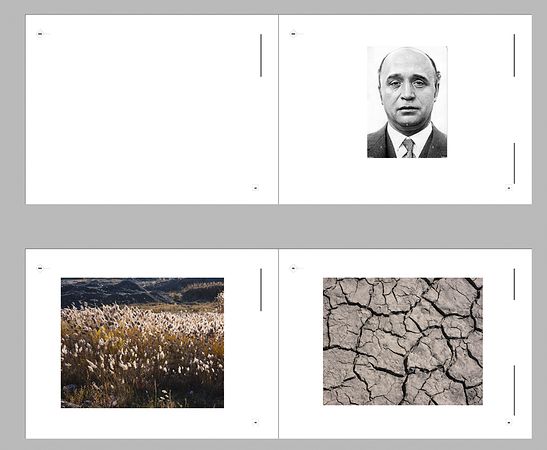 SUCH IS THE PATHWAY #1 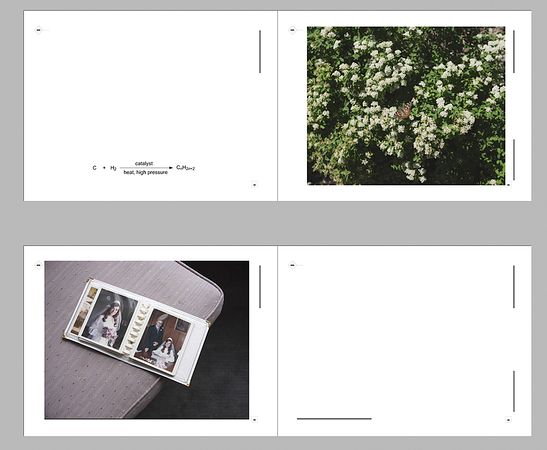 SUCH IS THE PATHWAY #2 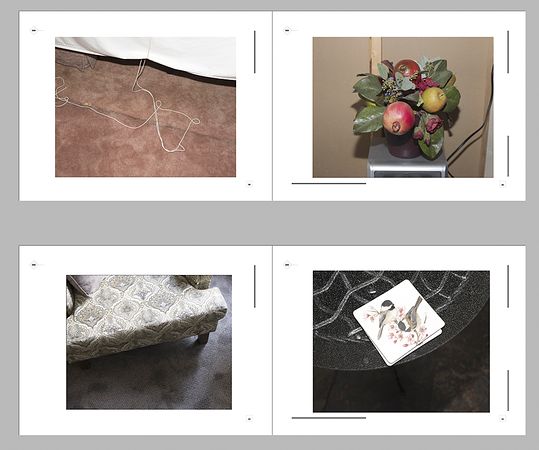 SUCH IS THE PATHWAY #3 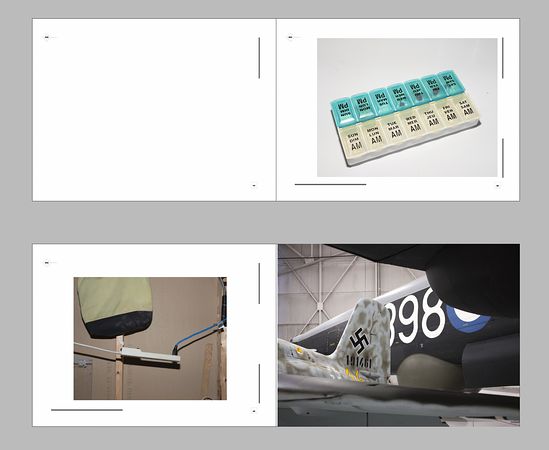 SUCH IS THE PATHWAY #4 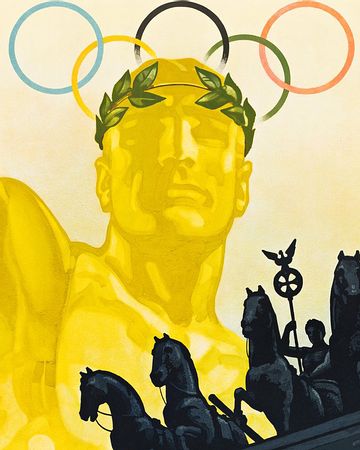