“I have learned that if you must leave a place that you have lived in and loved and where all your yesteryears are buried deep, leave it any way except a slow way, leave it the fastest way you can.

Many of my projects have explored notions of home and belonging.

Notions sometimes explored via transnational migration or within the experiences of residents in Toxteth, Liverpool, forced out of their social housing by the police and local council - never to return.

What has been clear from these explorations is that, to me at least, finding a new home and belonging to a new place requires loosening one's grip on the home one has left behind and letting it go.

We can only ever live in one place at a time.

Only one. [Another Place Like Home is an earlier exploration of this]

Some may disagree, and I know I sound like someone talking about (sigh) integration, who at any moment might evoke the cricket test.

I had once thought that I had known what it was like to be a migrant - but I was wrong. I never really ever knew.

What I thought I’d known stemmed only from the stories my parents told me. Stories found about leaving Jamaica for Britain. Every child of Jamaican migrants has heard the stories, told by their parents, of seeing these strange old British terraced houses for the first time. Believing them to be tiny factories as smoke rose from their chimneys.

Then, of course, those more unpleasant stories, inclusive of:

Add to that white people asking to see their tails. Being hunted by Teddy Boys with bicycle chains, broken windows and ongoing terror.

I thought I’d known what it was like to be a migrant from their stories.

But, yet, I still didn’t and couldn’t know, not really, because I was born in Britain.

I was never a part of their journey. I am only its legacy, perhaps?

Then I left Britain and began a new life in Canada.

Then I knew what it was to be a migrant and the price that comes with bettering one’s life.

Because it comes at a cost. A guilty one.

And that cost is knowing that you are leaving your family and your aging parents behind. Knowing full well that when those dark days come that you probably won’t be there to say goodbye.

This, I feel, has given me new insights into the work which I am currently making. In particular, Across the Sea is a Shore:

Across The Sea Is A Shore, is a collection of four individual, yet connected inter-generational photographic works which, since 2008, have attempted to explore post-war migration from the Caribbean to Britain.

Exploring the legacies of this journey from post-Windrush to Brexit

The four works are:

From a Small Island - Introduction of the major themes across the series.

The Last Days of Summer (ongoing) - This ongoing work is an exploration of a group of young 3rd generation Black men in Handsworth, Birmingham. From the stock market crash, of 2008, and austerity, to the hostile environment, until the end of their youths, in a time of Brexit and the redrawing of Britain’s immigration policies.

From Whence We Came (ongoing) - I have been told, in the past, to ‘go back home from where I came from’. In this light, this ongoing work is an exploration of the psychological effects of those caught between two homes. And who search for a sense of belonging and connection to both.

Inna Di Morrows (ongoing) - An ongoing work that explores the journey at the end of the migrant story. Examining what happens when migrants choose to stay and never go back ‘home’ again, shaped by domesticity, aging, introspection, love and, sadly, death.

Please do also have a look at my other works in progress:

Such is the Pathway

In Heart and Life and Longing 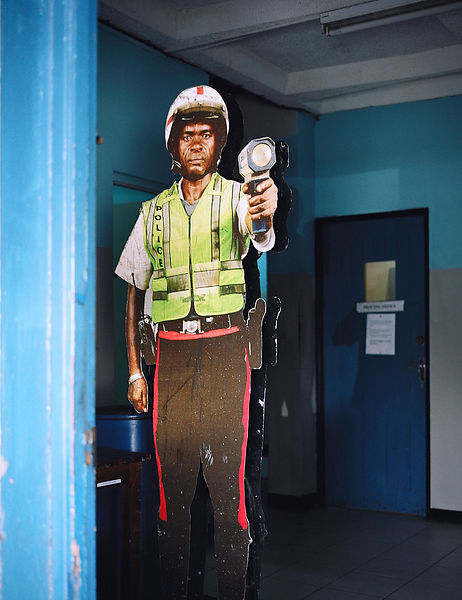