THE LAST DAYS OF SUMMER

These images come from an ongoing work, entitled The Last Days of Summer, the second of four separate works (under the umbrella title: Across The Sea is a Shore) which explore the inter-generational legacies of post-war migration from the Caribbean to Britain.

In this work, the changing socio-economic backdrop - from the 2008 stock market crash and austerity, when this work began, to the post-Brexit present and the approaching last days of youth - shapes and gives context to the intersections of Black Britishness, class and masculinity observed in this work.

The images here swim in a sea of historical representations of Black men that, more often than not, have damned rather than praised them. One hundred years after figures such as Frederick Douglass and W. E. B. Du Bois sought to use photography as a counter narrative to dominant fictions which have sought to dehumanise, it is sad then that this work, and I as a Black photographer all these later, seeks also to humanise the Black figures within the frame.

Beginning in 2008 initially as an observation of a group of young millennial men in Handsworth, Birmingham, United Kingdom, this ongoing work concludes in 2022, at the tail end of what we might refer to as their youth. What began initially as an observation of how their collective masculinity manifested itself within the boundaries of space and time grew to reflect a confrontation with change in the wider society of Britain.

Whilst I had believed that these men were solely exiting their acceptance as young people, I realized they were also exiting an acceptance of being seen as British citizens. Especially by those whose Brexit ‘leave’ vote was steeped in a desire to end immigration and multiculturalism, via a rebranding of Britain as a monoculture of whiteness once more.

To conclude, this work represents a personal and societal grappling with change that manifests itself as one that increasingly excludes these individual Black men from accepted notions of Britishness.

From austerity to a post-Brexit / post-Windrush world, these Black men live at the end of a dream that brought their grandparents from the Caribbean to the Motherland of Britain.

A dream which is now over. 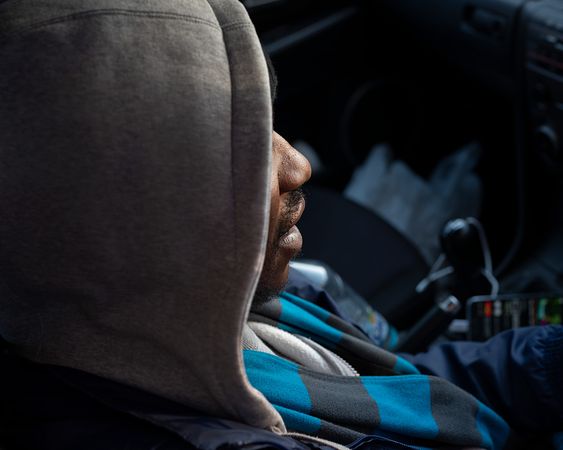 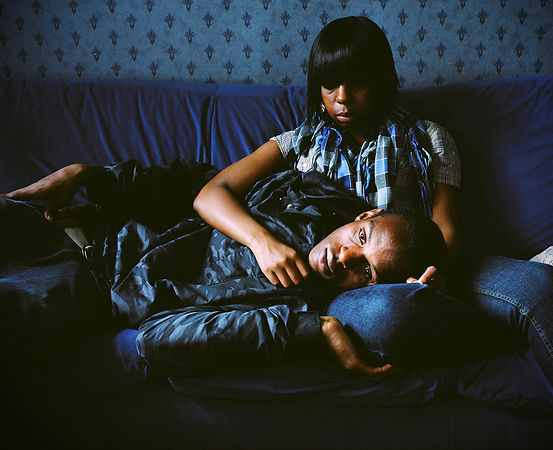 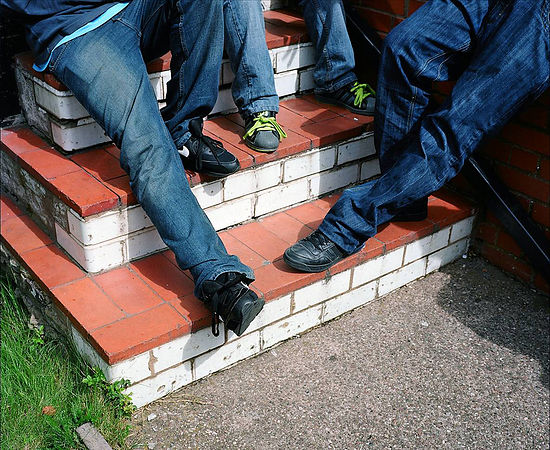 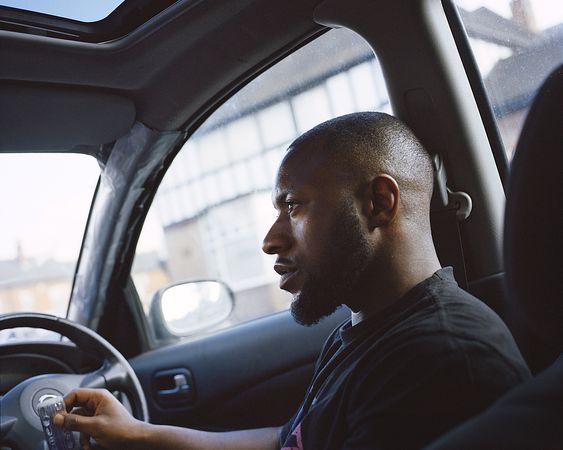 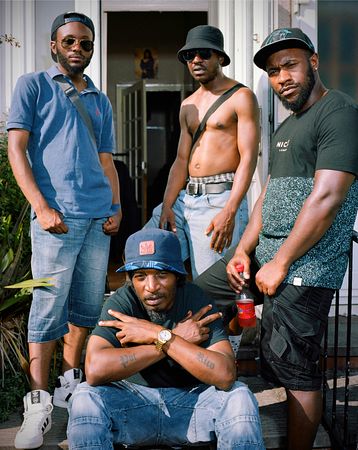 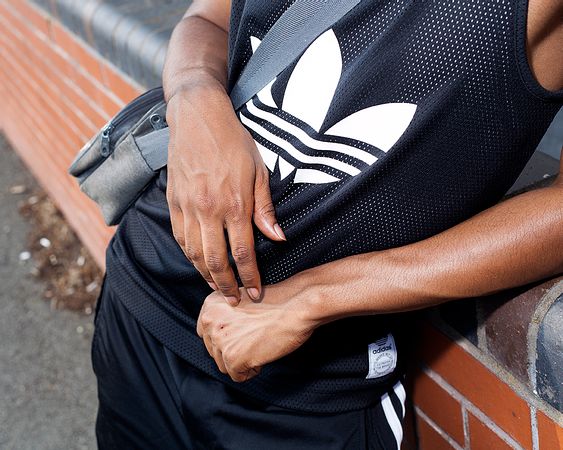 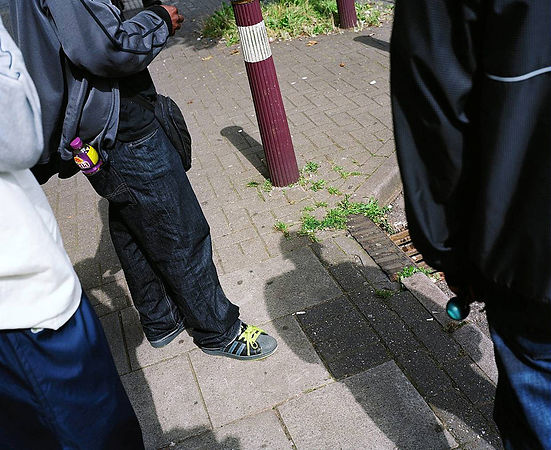 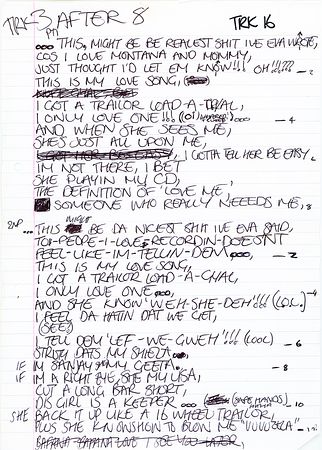 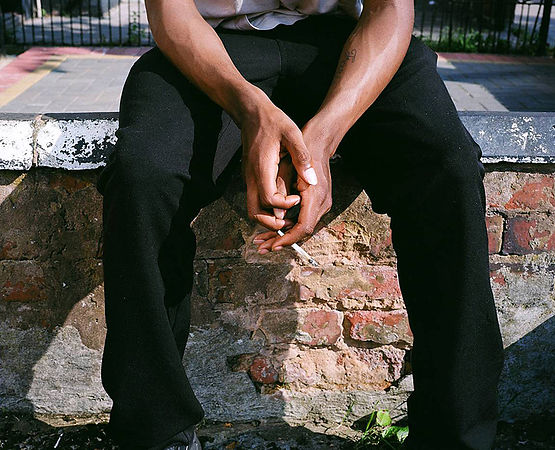 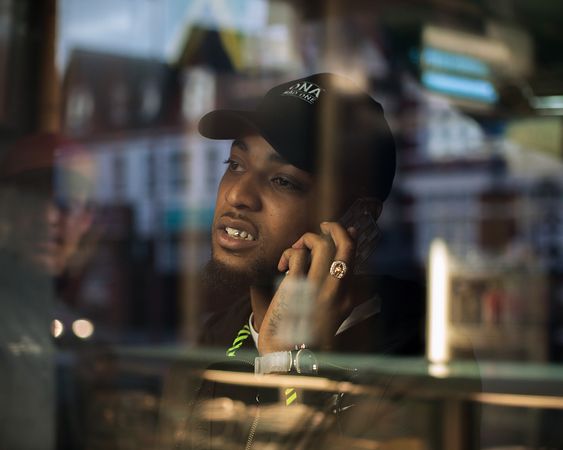 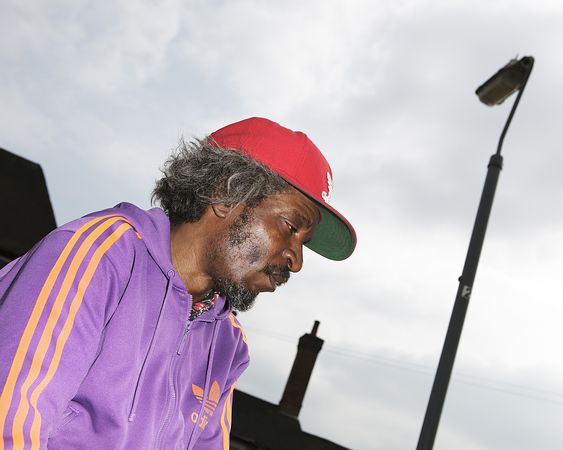 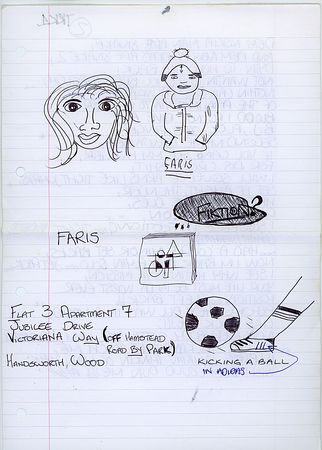 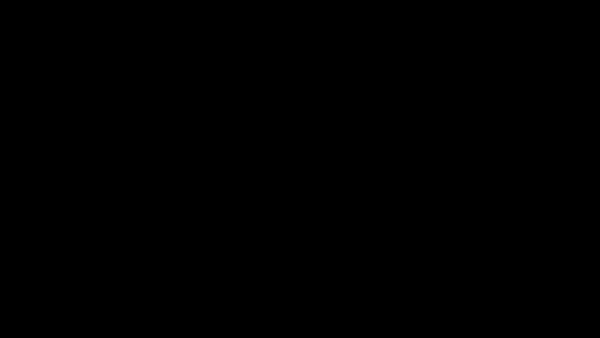