I wonder who this woman is, or was, perhaps?

Now that time and a global pandemic have marched on and over us all, since that Sunday morning in 2017 when I saw her in Brooklyn.

Whoever she is, I hope she's still out there. Somewhere. Still out there with us, walking to church across crosswalks, roses still in hand.

I'd often been told by my mother, Amy, sometimes after coming back from the factory she hated, about her uncle Reginald H Baker, a merchant seaman, who lived in Brooklyn, and whom she had told us had owned a brownstone building there. Just the thought of having relatives in America, for me, a Black boy in Dudley, was the stuff of dreams back then. And now, on this Sunday morning, I was standing across the road from where they had lived on Stuyvesant Avenue.

It had always been real after all.

I'd photographed (2nd image) the outside of where my mother had once lived in Kingston, Jamaica and now I'd photographed the sidewalk (third image) in front of the brownstone building in Brooklyn - where perhaps her dreams had always wanted to take her. Indeed, when exhibited, the images had been juxtaposed next to each other. Presented as the evidence of the life she once had and a journey that was only ever a dream.

As I walked away from the building, admittedly still a little hungover from drinks with my friend Lisa @ and her friends (fourth image) in Bed Stuy the night before, I saw the old woman, roses in hand. I immediately thought of my mother and how, if fate had taken her to Brooklyn, that might have been her walking to church, and then I took the photograph.

Why do we invest so much in some photographs and yet so very little in others? Why do we choose to make some visible and leave others hidden away in negative folders or harddrives?

Yes, I know, there are a million reasons why.

Yet I came across the image again yesterday (yes, hidden away in a harddrive) and was taken straight back to that Sunday morning in Brooklyn. Me, still woozy in the early morning sun that cast shadows down on an American sidewalk in a world before now, where just for a moment, everything seemed possible. 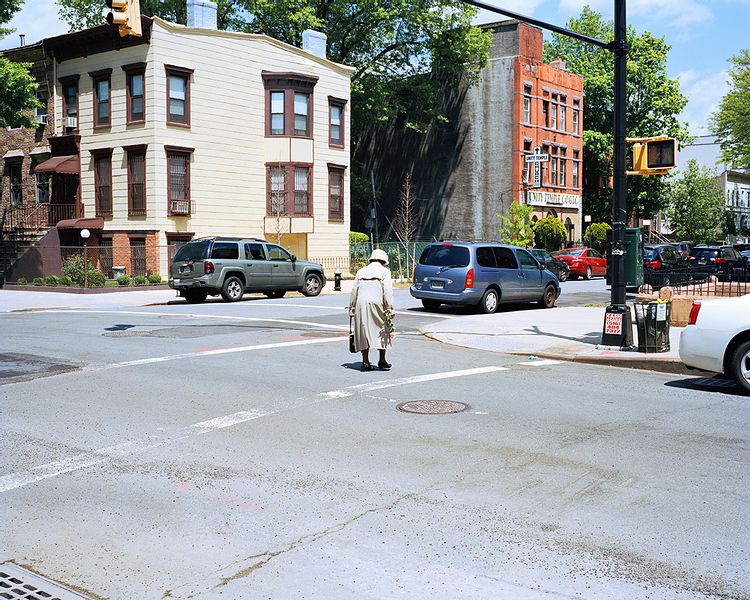 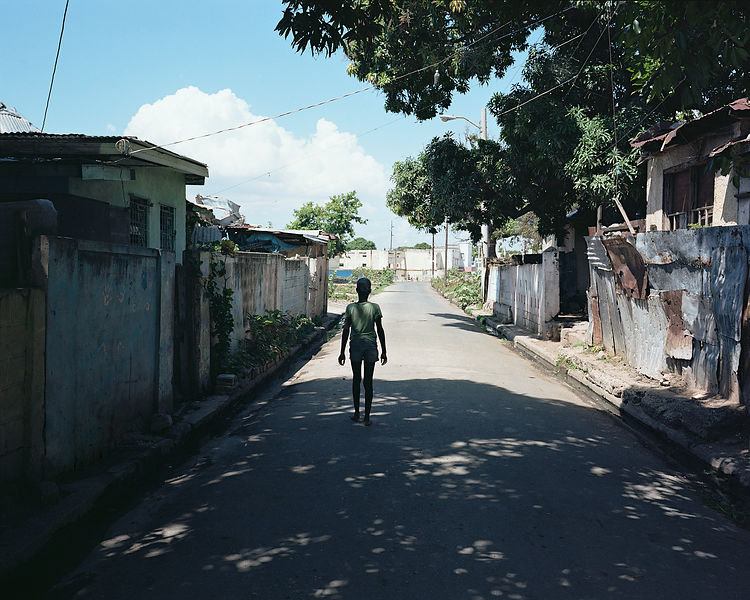 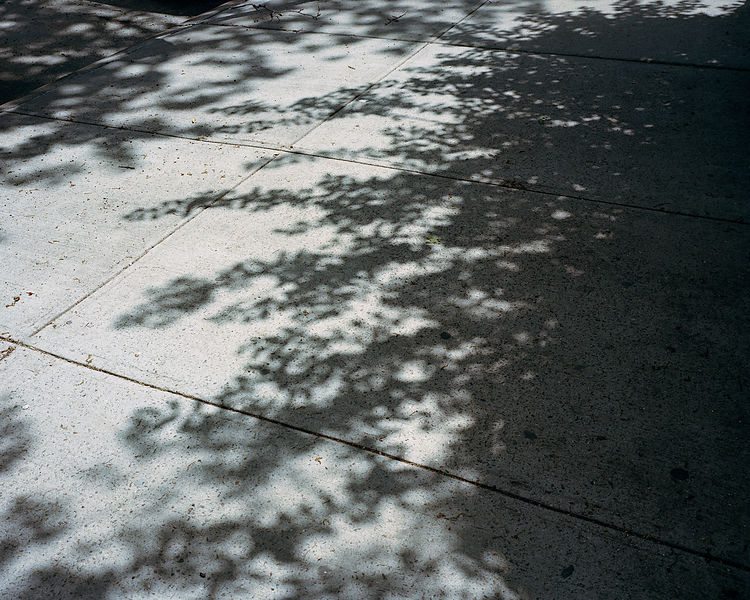 Sidewalk outside where Amy was meant to move to, Brooklyn, United States
© Andrew John Jackson 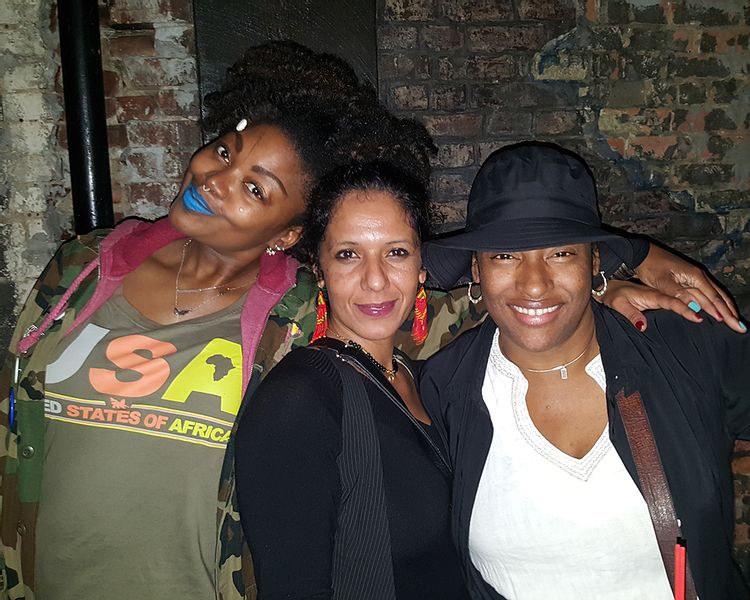 Lisa (on the right) and friends