In “Come to Selfhood”, Joshua Rashaad McFadden creates a moving record of young African-American men as they reveal how their lives have been defined by race and gender. We connect with the knowing gaze of the men in McFadden’s dignified portraits, each paired with a snapshot of his subject’s chosen father figure, who often looks touchingly innocent by comparison—and almost always the strong physical resemblance between son and mentor makes the relationship feel even more meaningful. These connections are deepened even further by the words of the sons, who often pay tribute to the legacy of these fathers who have shaped their views and bequeathed to them the confidence to be themselves.

is available for purchase via the link below: 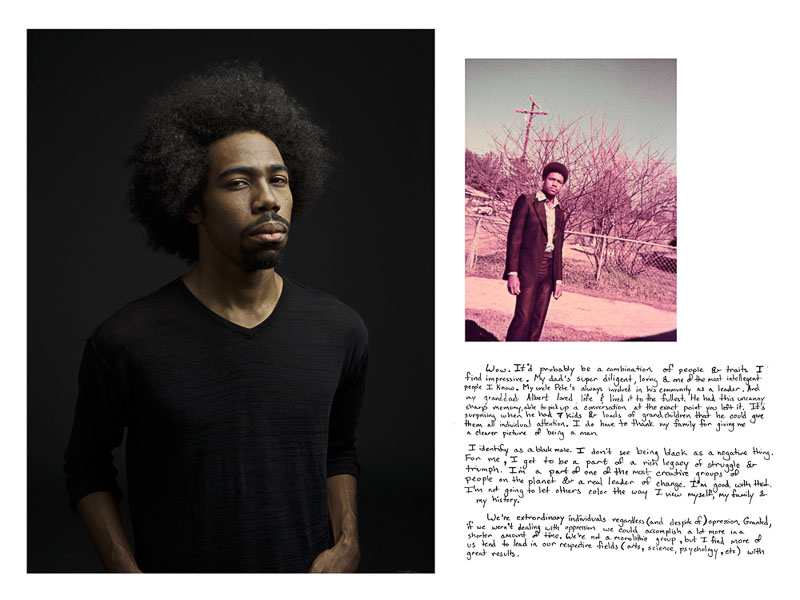 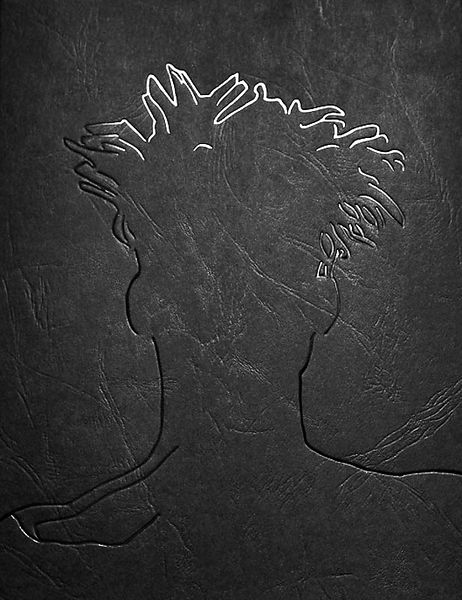