Colour film was built for white people. Here's what it did to dark skin.

For decades, the color film available to consumers was built for white people. The chemicals coating the film simply weren't adequate to capture a diversity of darker skin tones. And the photo labs established in the 1940s and 50s even used an image of a white woman, called a Shirley card, to calibrate the colors for printing.

Concordia University professor Lorna Roth has researched the evolution of skin tone imaging. She explained in a 2009 paper how the older technology distorted the appearance of black subjects:

"Problems for the African-American community, for example, have included reproduction of facial images without details, lighting challenges, and ashen-looking facial skin colours contrasted strikingly with the whites of eyes and teeth."

How this would affect non-white people seemingly didn't occur to those who designed and operated the photo systems. In an essay for Buzzfeed, writer and photographer Syreeta McFadden described growing up with film that couldn't record her actual appearance:

"The inconsistencies were so glaring that for a while, I thought it was impossible to get a decent picture of me that captured my likeness. I began to retreat from situations involving group photos. And sure, many of us are fickle about what makes a good portrait. But it seemed the technology was stacked against me. I only knew, though I didn’t understand why, that the lighter you were, the more likely it was that the camera — the film — got your likeness right."

Many of the technological biases have since been corrected (though, not all of them, as explained in the video above). Still, we often see controversies about the misrepresentation of non-white subjects in magazines and advertisements. What are we to make of the fact that these images routinely lighten the skin of women of colour?

Tools are only as good as the people who use them. The learned preference for lighter skin is ubiquitous in many parts of the world, and it starts early. That's an infinitely tougher problem than improving the colour range of photo technology. 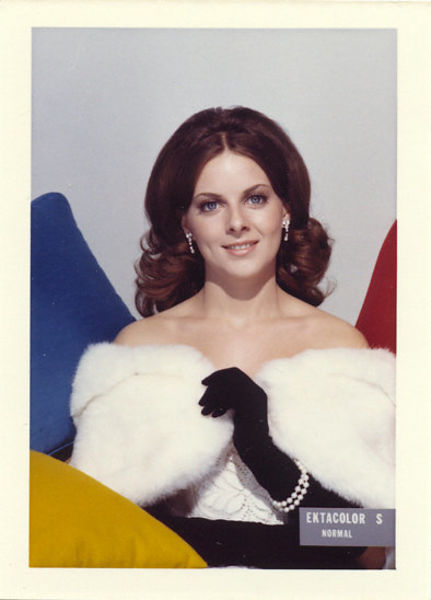