This work was commissioned by the London School of Economics and explored the psychological effects of economic migration experienced by a young woman who’d traveled from Eastern Europe to Britain. It was also the first work exhibited in the newly built Atrium Gallery.

In the transitioning from one geographical place to another, participants related moving into a psychological in-between space. In this space, they questioned, re-examined, and reflected on the meaning of who they had been…..as they moved towards repositioning themselves in new contexts. Thus, migrating was articulated as a process involving a departure from geographical and psychological places….towards finding and creating psychological places which incorporated who they were in [the] multiple locations [of their host and home countries]. 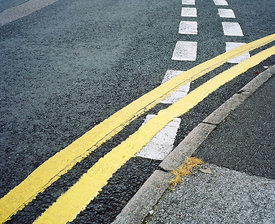 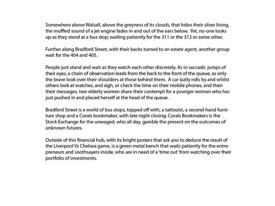 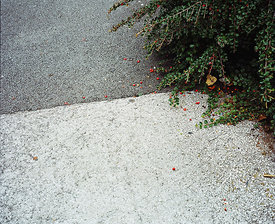 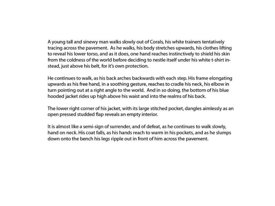 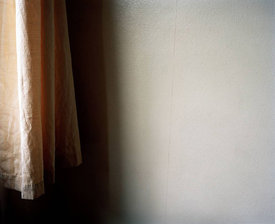 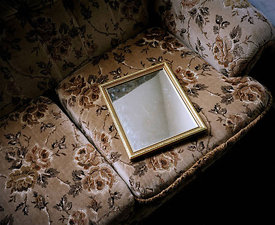 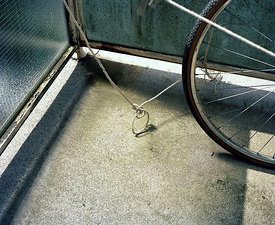 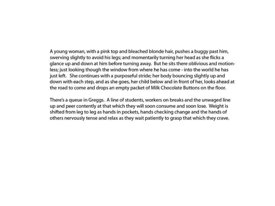 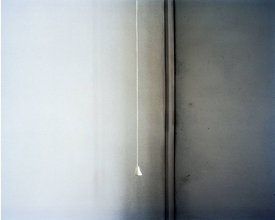 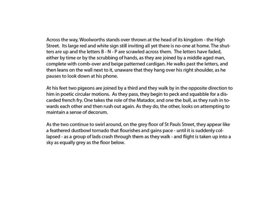 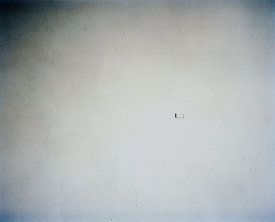 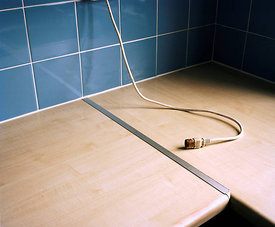 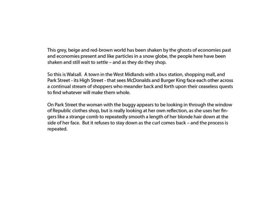 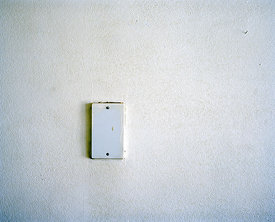 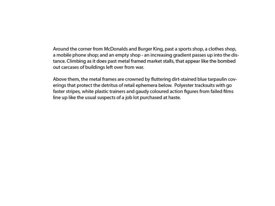 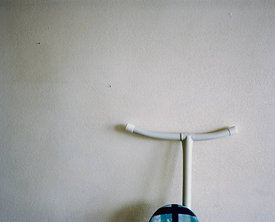 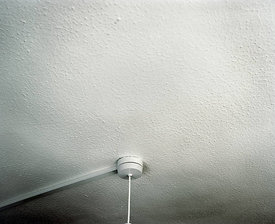 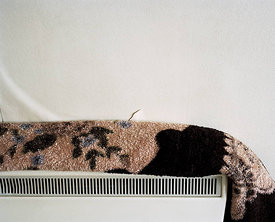 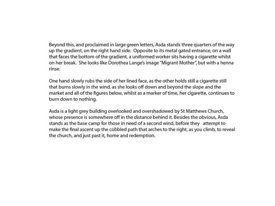 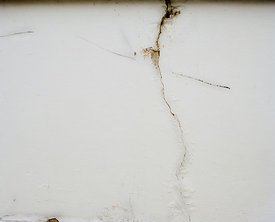 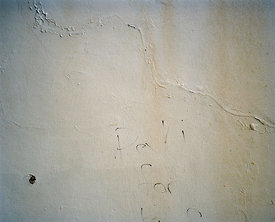 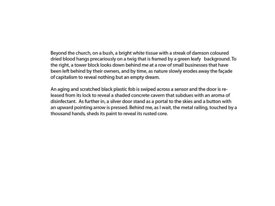 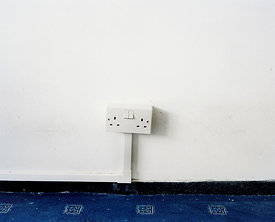 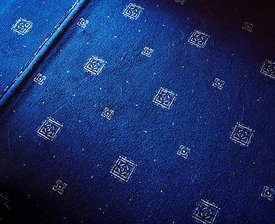 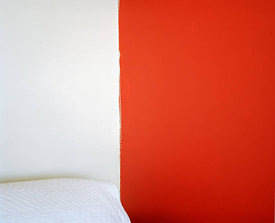 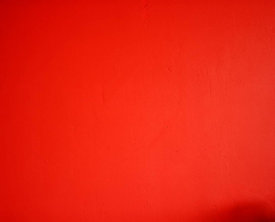 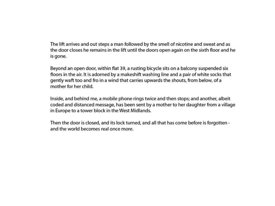 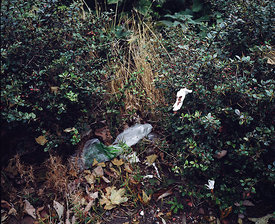