"Working-class women are being profoundly affected by the stream of negative images of themselves in the media, new research findings, involving 12 years of intensive research with 83 working-class women, challenges some of the fundamental assumptions of feminist theory.

The majority of the women strongly resisted being identified as working-class because for them, the working-class woman has no value,"

This work stems from a commission and residency at KWMC in Knowle West, Bristol that sought to examine the ways in which working-class women in the area were being depicted in a negative way within the media.  From these early images (which initially incorporated a text work) I am developing a methodology that explores notions of working-class identity specifically within terms of gender-based representation. 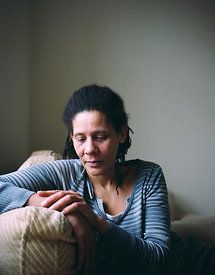 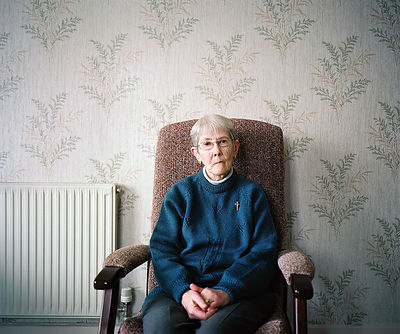 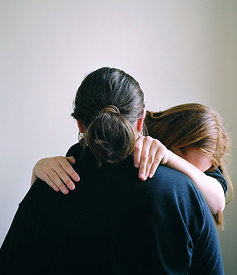 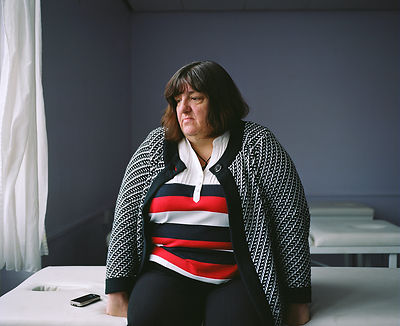 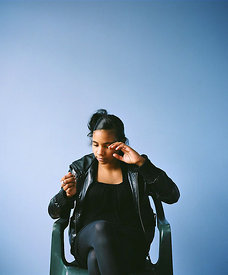 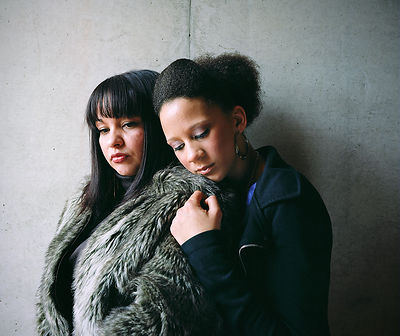 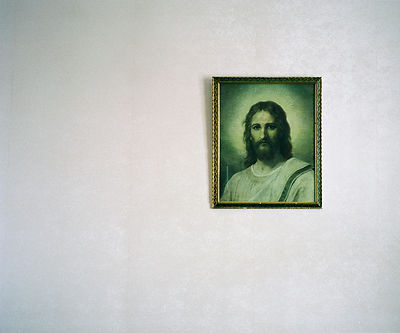