From Whence We Came (Ongoing)

FROM WHENCE WE CAME

This work in progress is the third chapter in a trilogy exploring the intergenerational psychological effects of migration experienced by those who traveled between Jamaica and the UK - and their descendents who would follow. The question of identity is intrinsically linked to notions of belonging and in this light, having a fixed, clear perception of ‘home’, is fundamental to one’s mental health and well-being.

But what about members of diasporic communities caught between two homes and who search for a sense of belonging and connection to both?

My parent’s lived most of their lives outside of Jamaica, in England. After leaving in their youth, they would never return. Never walk the streets again that still shaped their memories of home. Or saw, fathers, mothers or siblings again.

Yet, they would always be Jamaican even when the country they claimed belonging to no longer existed and only lived in the time capsule of memory.

This ongoing work, as the 3rd chapter in my series of works made within the Caribbean after From a Small Island, seeks to explore and contrast my parents entry into elderly, decline  and distance from 'home' with contemporary images of Jamaica - the home they would never know, yet belong so strongly to. 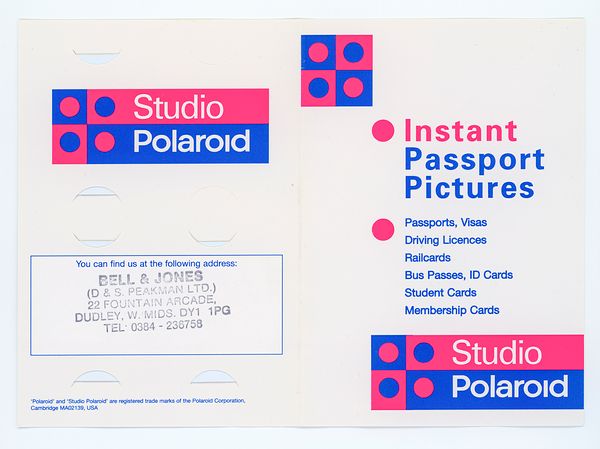 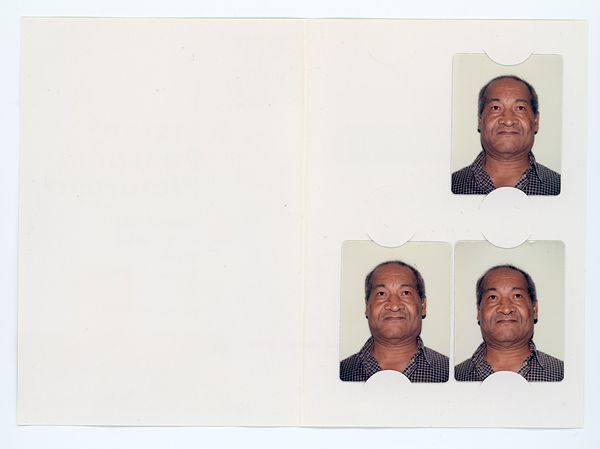 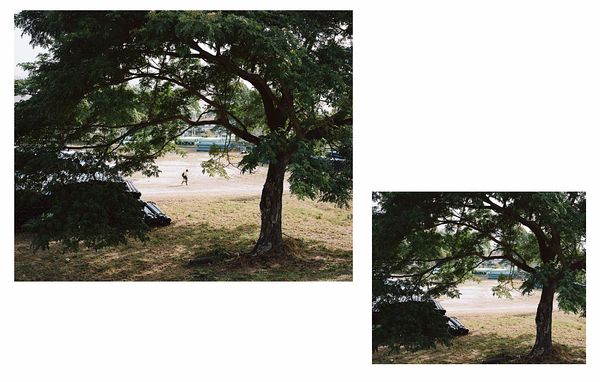 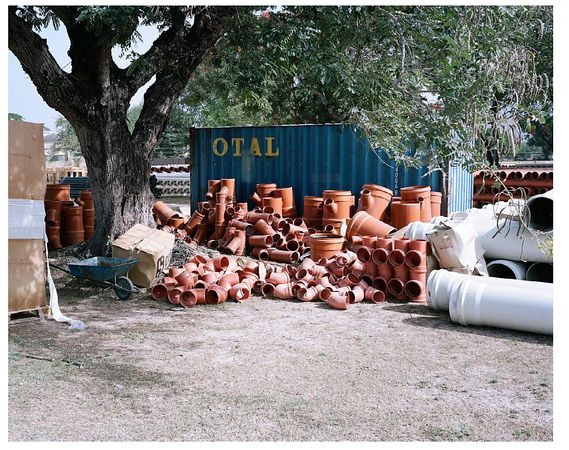 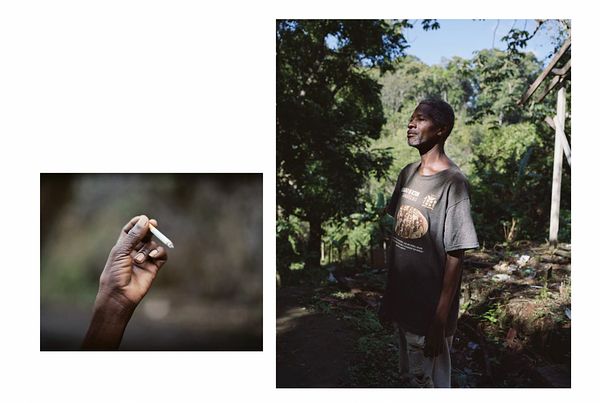 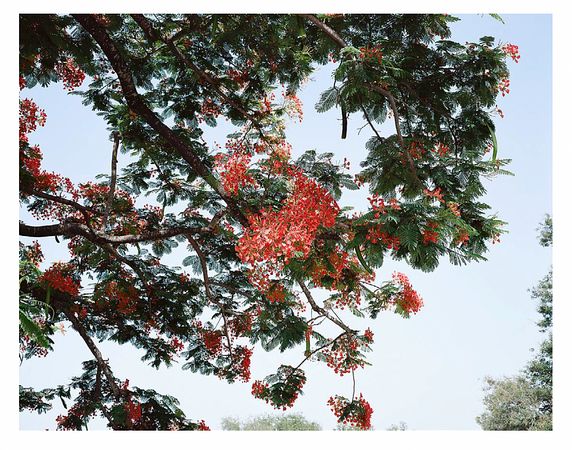 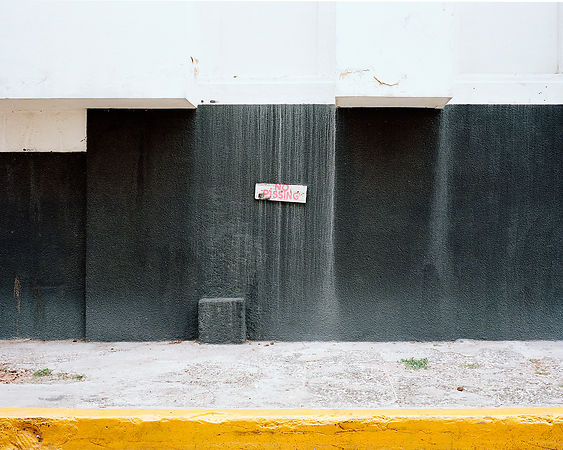 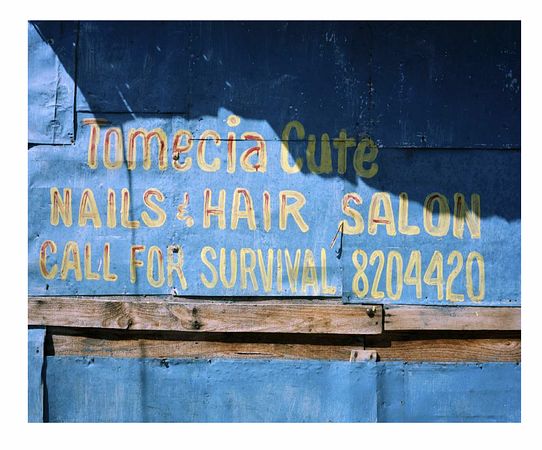 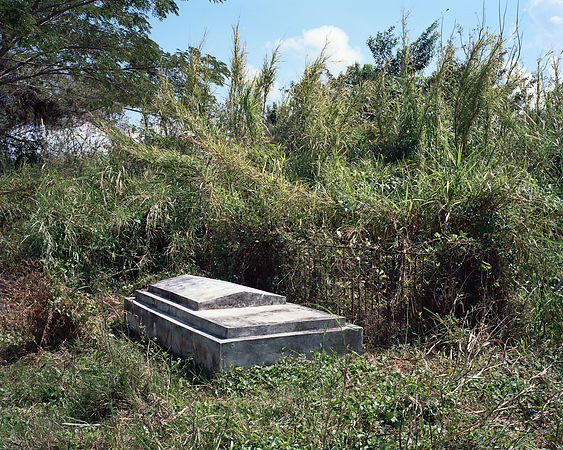 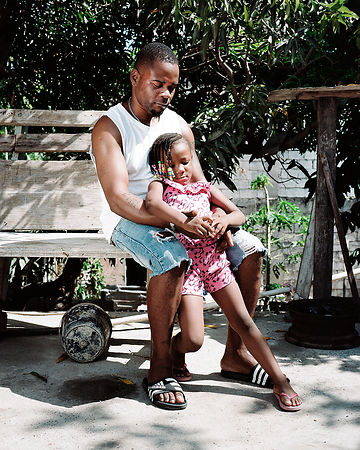 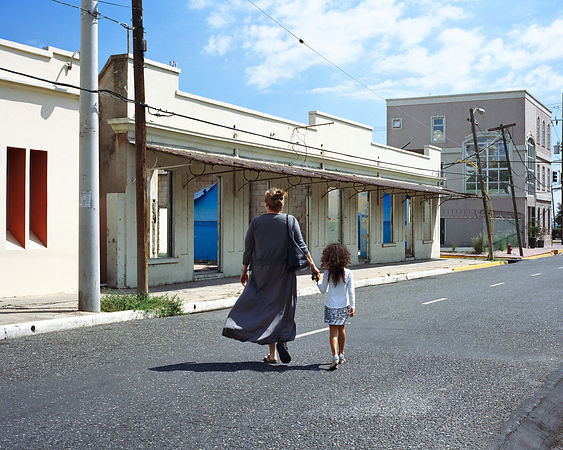 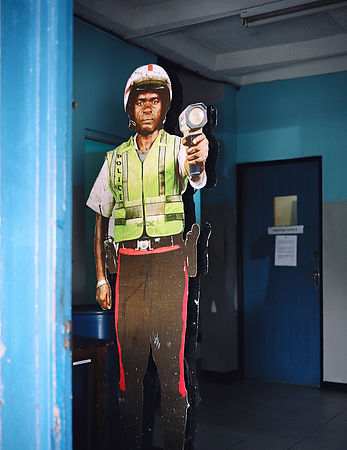