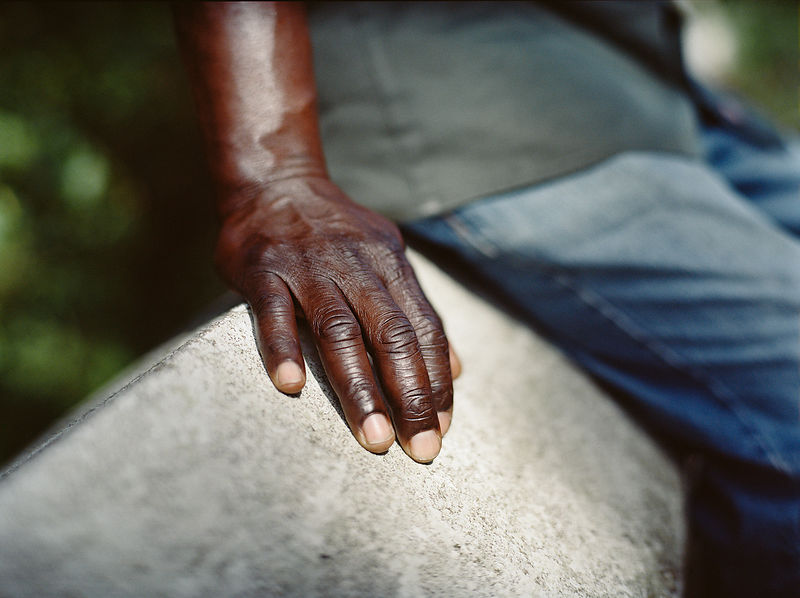 Hand #2, Kingston, Jamaica
Taken from the series 'From a Small Island.'
©Andrew Jackson