You see what you want to see

Bayeté Ross Smith has faced discrimination throughout his life. He turned that frustration to media, creating projects that explore how image shapes our perception of people, in an attempt to educate and break down stereotypes.

Bayeté Ross Smith is an artist, photographer, and educator living in New York City. He began his career as a photojournalist with the Knight Ridder Newspaper Corporation. His collaborative projects “Along The Way” and “Question Bridge: Black Males” have shown at the 2008 and 2012 Sundance Film Festival, respectively. His work has also been featured at the Sheffield Doc Fest in Sheffield England and the L.A. Film Festival. 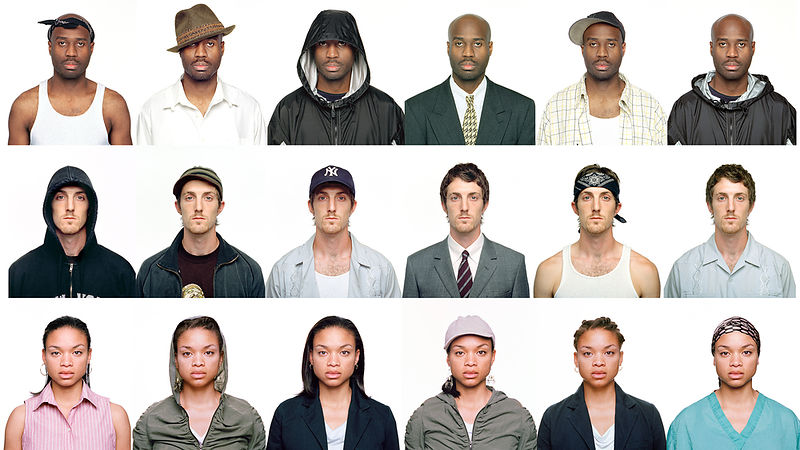