This ongoing work explores the intersection of Britishness, class and masculinity as much as it does the lives of the Black people depicted or the physical spaces of Handsworth in Birmingham, United Kingdom, in which I made the images. These elements are inseparable; we can read no element without the other. The Black people depicted here are individuals and not representations of a monolithic notion of Blackness. My notion of Blackness, as a Black man born in the West Midlands of England to parents of Jamaican heritage, who now lives in Canada, cannot be the same notions of Blackness as a Black man who has been born and lived all of their life in Nigeria, for example.

Blackness is subjective; it is personal; it is individual.

The white gaze has, since photography first aided the colonial project, been complicit in constructing a dehumanised notion of Blackness. In this light, my images face a long history of ‘outsider’ interpretations of Black people designed not for the consumption of a Black audience but solely to maintain a demonising of Black bodies as inferior and perpetually in crisis.

From the depiction of the Black ‘brute’, in the 19th and 20th centuries, to the 21st century incarnation of the ‘thug’, the white gaze has foregrounded the reading of images of Black men. These images therefore swim in a white sea and are taken by its current.

This unresolved work began in 2008 as an observation of a group of young men in Handsworth. Eight years later, in 2016, at the tail end of what might be referred to as their youth, the documentation began again to observe how their collective masculinity manifested itself within the boundaries of space and time. As the work progressed, this concept of the end of a chapter mirrored a confrontation with change in the wider society of Britain.

Whereas I initially believed these men were exiting their acceptance as young people, I realized that they were also exiting an acceptance of being seen as British citizens. This was especially true in the minds of those whose Brexit ‘leave’ vote was steeped in a desire for a monocultural Britain found within a renewed commitment to branding Britain as historically white.

To conclude, this work, the second chapter in a trilogy exploring migration between Jamaica and the UK, represents a personal and societal grappling with change. Change which manifests itself as one that increasingly excludes these individual Black men from Britishness. 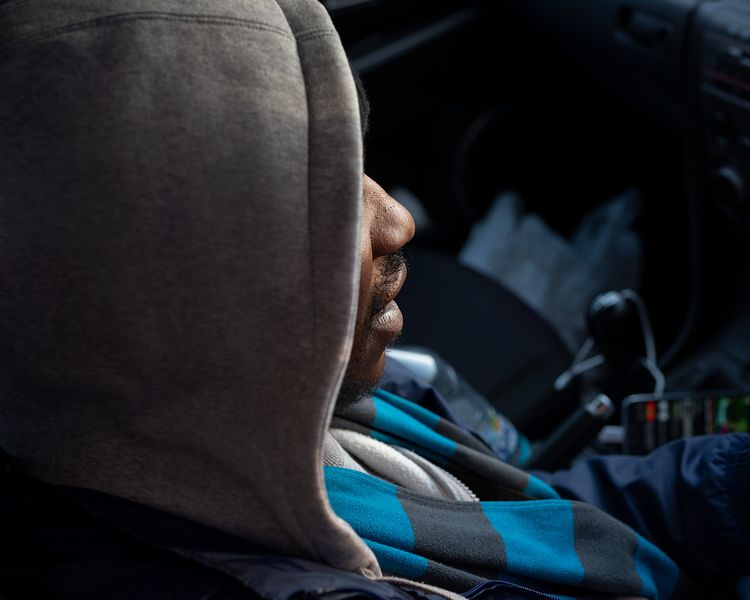 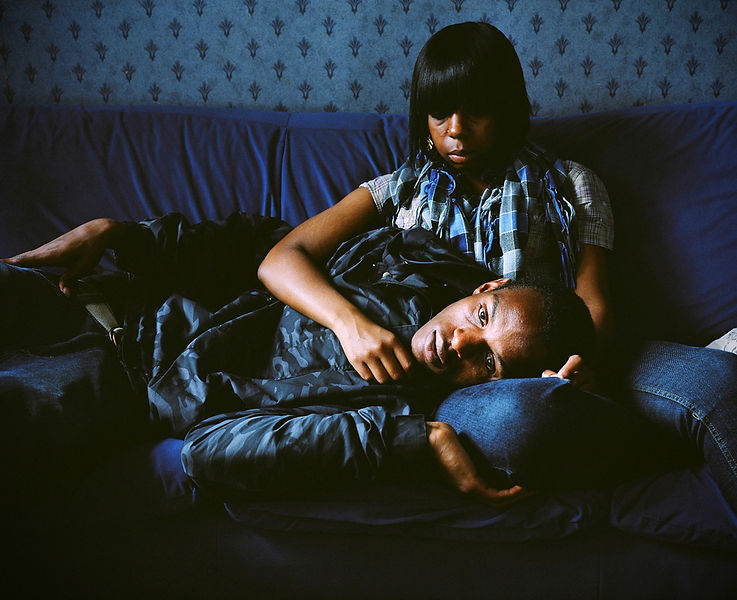 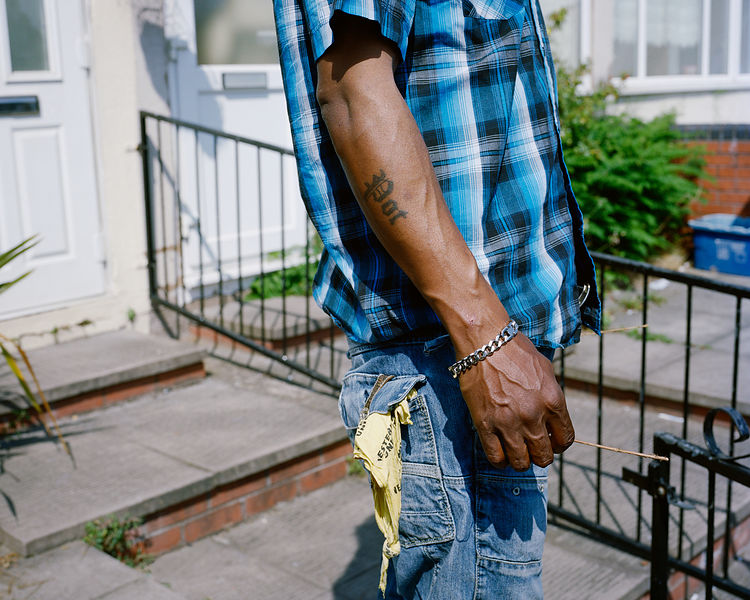 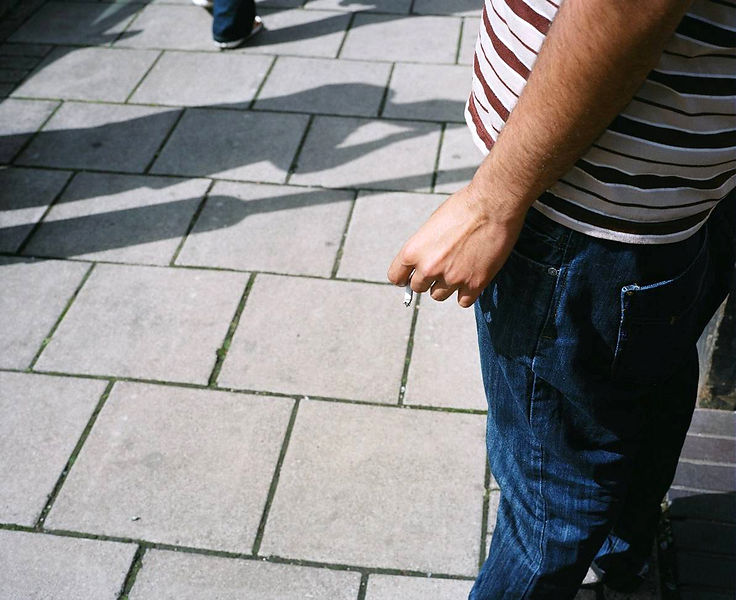 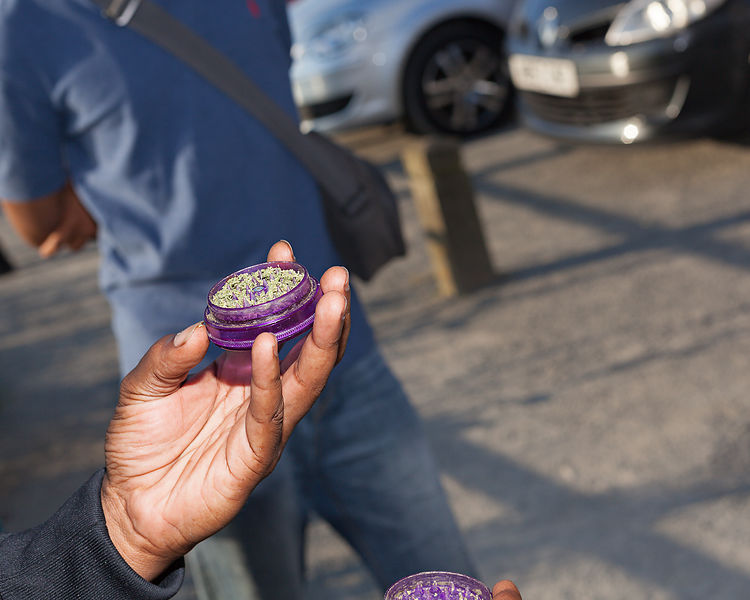 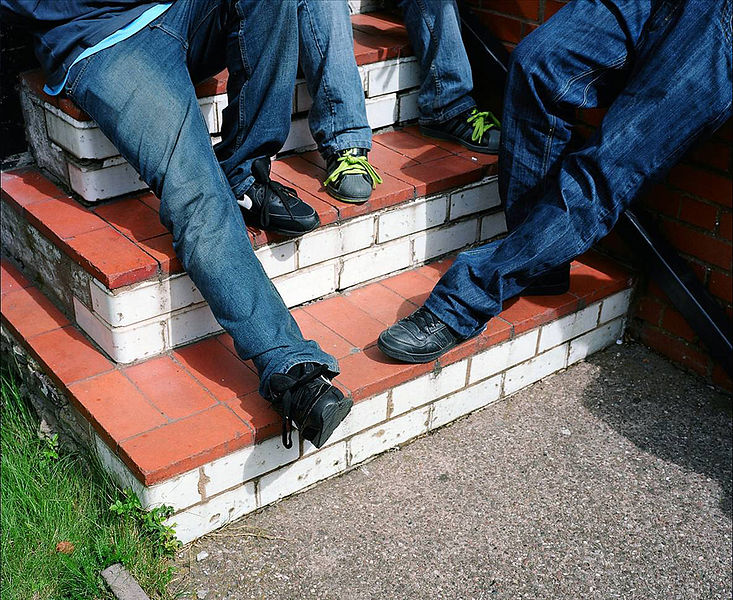 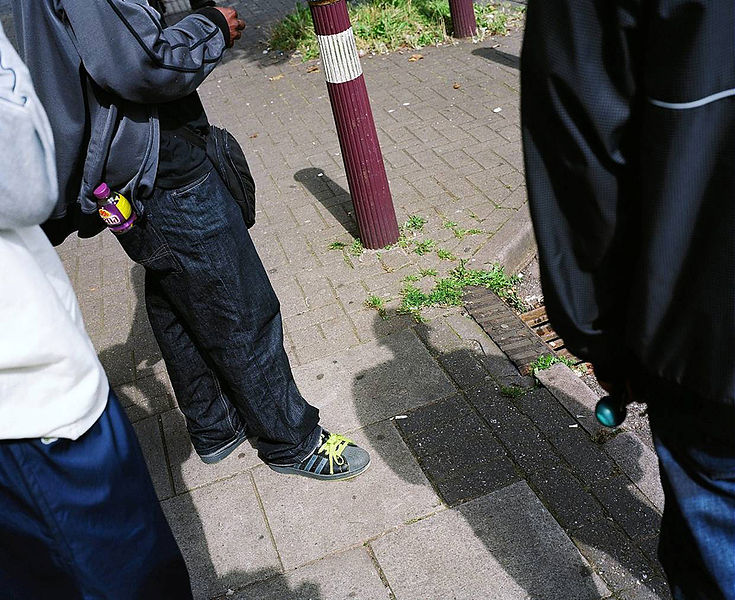 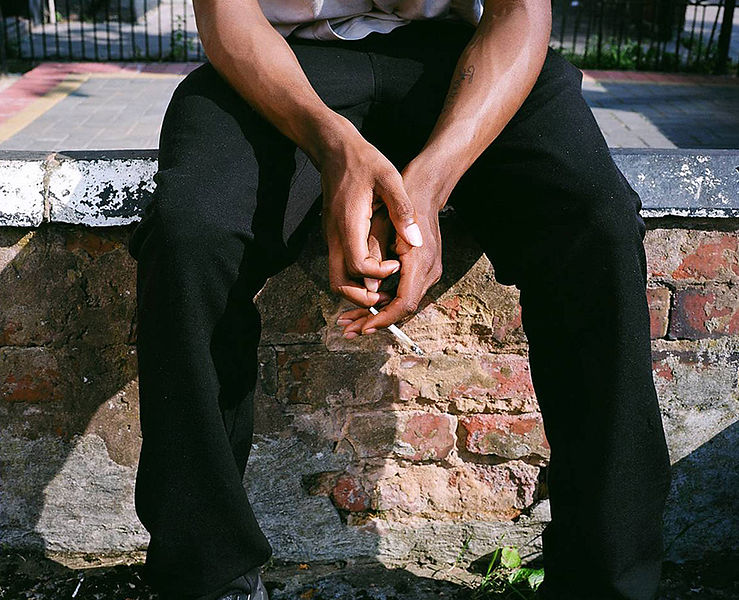 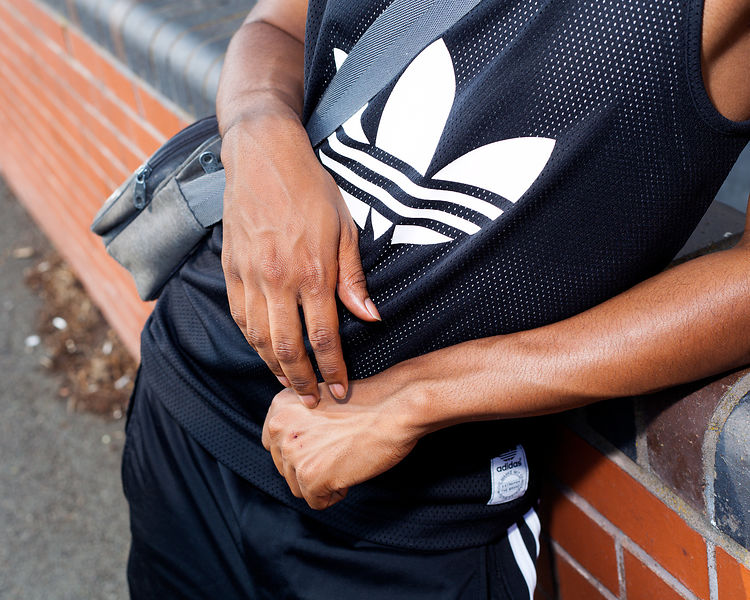