From Whence We Came (Ongoing)

The third chapter in a trilogy of works exploring migration between Jamaica and the UK. The first chapter is 'From a Small Island'.

As the child of parents from Jamaica, born in England, I have often questioned where I belong.

I have also experienced the traumas of being told that I didn’t belong. The taunt, “why don’t you go back home to where you came from” has historically been one used against migrants. In this light, it is clear that the question of identity is intrinsically linked to notions of belonging and that having a fixed, clear perception of ‘home’ is fundamental to one’s mental health and well-being.

But what about members of diasporic communities caught between two homes?

This ongoing work - as the 3rd chapter in my series of works made within the Caribbean after From a Small Island - seeks to explore the desire to return from whence they came via both voluntary and involuntary ways.

It enables me to create an ambitious new work that seeks to explore the psychological effects of migration experienced by diasporic African Caribbean communities -  within a collaborative approach - that responds to the stories and artwork which service users make in their attempt to explain what home means to them.

This work is made in conjunction with Sandwell African Caribbean Mental Health Foundation (SACMH) in the West Midlands, & their service users, using socially engaged participatory practice, & interdisciplinary approaches to explore these issues. 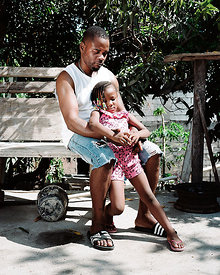 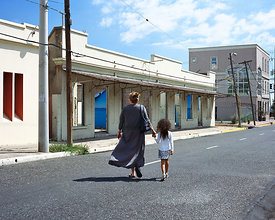 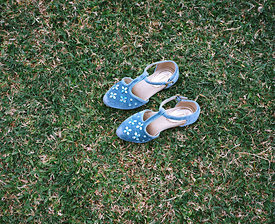 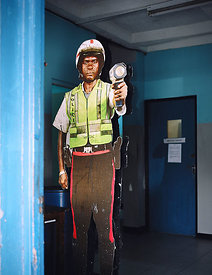 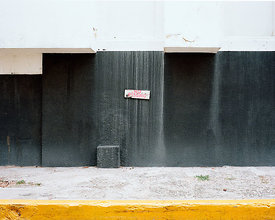 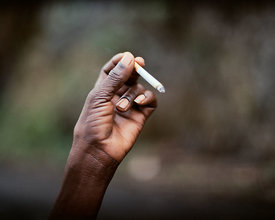 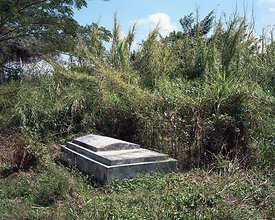 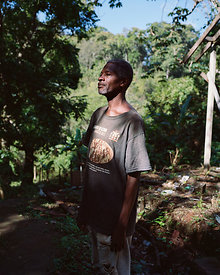