Yesterday the power went out and I found myself having to stay in while the landlord sorted a repairman to come over to check it out.

I know this as I was in downtown Kingston the day before and my ‘problem’ is not a problem in comparison to the problems of survival there – trust me. But that said, staying in allowed me to have an on going battle with a posse of ants that found the rubbish bin I was too lazy to empty under the sink.

As such, no prisoners were taken and no quarter given as Blue Touch bathroom cleaner spray turned the tide against them as their tiny carcasses littered this field of battle like cannon balls in the Valley of Death.

Later in the afternoon Damian, the repairman, eventually called. He rang me first and the wise man that he is, he did a WhatsApp video call so that he could see what the issue was before coming over from Spanish Town but he also called to check if I wasn’t just another idiot tourist not able to figure out a tripped fuse and wasting his time.

Anyway, after, finding out that I was indeed an idiot tourist not able to figure out a tripped fuse, hey they all looked on to me, he deduced that the hot water still wasn’t working. He deduced this by me telling him that it wasn’t and by him getting me to film myself running my hand under the tap for about 5 minutes.

Damian had no choice but to come over.

An hour later he buzzed my door. He’d decorated the apartment that I’m staying in, he did everything he told me; he was so proud of his work and it was just such a nice moment between two random strangers.

That said after his visit the water was still cold.

We always want what we can’t have I thought whilst having a cold shower but there are so many Jamaicans here who only want to survive.

Jamaica is an island that has shaped who I am. One that has been fundamental to my sense of self; my parent’s stories of ‘home’ were the building blocks of the man I am now. Yet, this is my first journey to the island.  What is clear though is that whilst some may see me as, ‘other’ or ‘urban’ in England; there is no other way to get around the fact that in Jamaica I’m English.

I am not alone though with my identity crisis, as in reality, Jamaican’s are too. They still endure the legacy of colonialism here where white bias is still evident.  Just look at the cultural mirror of advertising.  Billboards carry the smiling faces of a ‘light-skinned’ ideal devoid of a ‘dark-skinned’ reality.  The shade of one’s skin here acts as a potent currency to the extent where people will bleach their skin to find happiness.

Or indeed just look at the power that the slave masters religion, Christianity, still holds over the nation. Rich and poor Black Jamaicans praying to a white better, a white Jesus.  The old out-dated Colonial laws and beliefs still hold this country in a vice-like grip.  Slavery may have been abolished, independence gained but Jamaicans are not truly free.

But of course, Jamaica, this bountiful land, has always been mined for the benefit and gain of everyone but the dark-skinned majority here. Yet, whilst colonialism has given way to neo-colonialism and the Spanish and then English rulers have now been succeeded by the Chinese; this is a country where the minimum wage for a 40 hour week is 5,600 Jamaican Dollars – about £33 or the cost of 5 rolls of 120 Portra 400 film.

More people are without running water than have it here but I wouldn’t have known unless I was told.

But is this really surprising within the global economy in which we live?  One where the International Monetary Fund has ‘controlled’ Jamaica for decades? Should anyone be surprised about the fallout of capitalism, and the divide between those who have and those who don’t? How can I be surprised when I type this in a gated compound with wi-fi and big screen TV and Miss Jean who comes over to change my sheets in uptown Barbican, just a stones throw from downtown Barbican, where life is not good, food on the table never guaranteed and the minimum wage is great – and that's if you can find a job.

I’m a hypocrite of course. I am an accuser and yet a conformist who holds my views above others from conclusions made without all the answers.

I am a photographer. 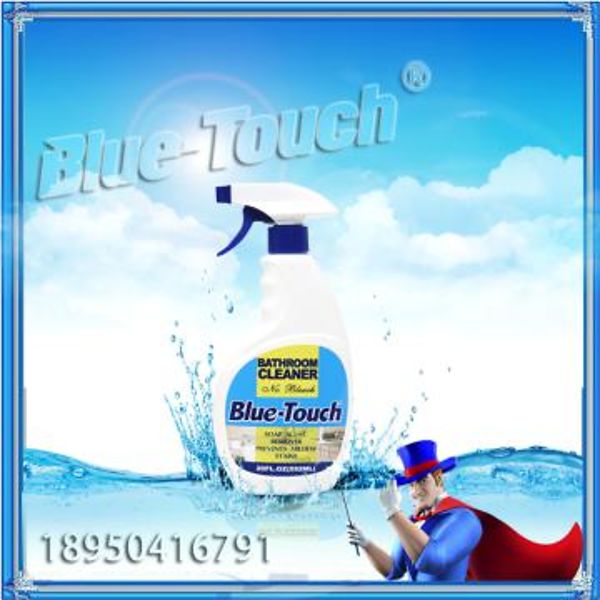