In the early hours of a rural morning in Jamaica, in that small space in time before the sun rises and the moon leaves us, my father tells me that when he was a boy, he once saw a ghost walking a cow to the field along the main road through Ginger Ridge.

The duppy walked, he said, with a sharpened cutlass under its arm, the clinking sound of the cow's chains in sync with each footstep made along the uneven pot-holed road out of town. All the time, this pedestrianised percussion befriending the solitary wind that once rustled alone through the leaves of the trees in a rural morning in a Jamaica my father would soon leave behind forever.

For the first time, last Sunday evening, soothed by the soma of booze as we were, my father told me that he flew to England wearing the shirt his mother was sewing buttons onto when she had died.

He also, in the way that he releases his personal history, like a random bulk Wikileaks, told me that he was once stabbed in his side with a tree branch he accidentally had walked into; he had a neighbour pull it out for him – as you do.

But back to his mother: she died of a heart attack, alone.

As life left her, as she died distanced from the world that hummed just a few feet away, I wondered what she had thought, at that moment, as she lost grip of her son's shirt? Imagining her eyes watching it fall from her hands; the needle and thread following and the buttons too. Hitting the floor, taking random directions, the buttons spun and rolled away, leaving her behind just as her own life was.

She had called for help, he said, but how would he have known this fact, I mused if she were indeed all alone? Yet, over the years I'm sure his mind must have found him there, standing over her, looking down and seeing that picture, that scene unfolds, in his mind as only his imagination and the stories of others could frame; and here perhaps she called for help, she had called for him.

We all see ghosts, at times, in our minds at least.

We see those who are gone, whom we thought would never leave; those whose passing was never resolved. Replaying scenes from our past, now from different camera angles though and with a new directors cut and commentary added. Replaying it nonetheless, making it so, caught as we are between here and there, and between real and imagined.

But, as a man with ageing parents who have always been at odds with ending chapters, I know that we can also make premature ghosts of those who are still with us and still yet to leave. Those whose passing we fear will soon come, as time draws them ever closer to the left-hand exit of their stage.

Stepping ahead of time to selfishly imagine how 'we', but I really mean 'me', will feel without them is a foolhardy exercise, of course, one that only wastes time in the present. That time for living instead of ever really preparing one for the future ahead.

A future where ghosts are real, where they are welcomed and comforting, as they guide us ever forward along that pot-holed road until there are no more pictures, no more framing or commentary, and a director calls cut. 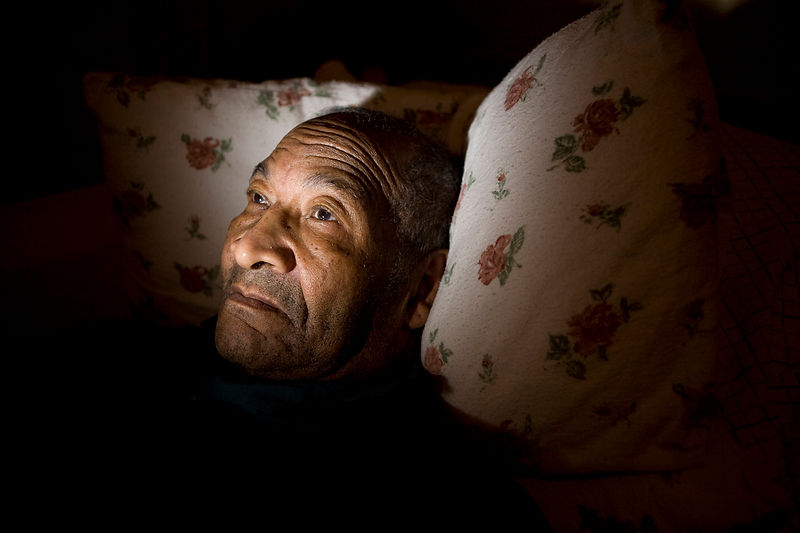