A bitter wind blows in through the vents of the laundry room on the nineteenth floor of Barry Jackson Tower.  Youths, who have eased themselves past security, to build and then burn, push past me and disappear into a lift; leaving behind them the smell of weed that fades in the frigid air of a world best described in the words; cold, dirty and decaying.

Here, empty green washing lines traverse the space like laser lights that guard a precious object in a heist movie.  But there's nothing precious here in Barry Jackson Tower; just the multi-coloured clothes pegs hidden in the dirt of the floor and the tenants of thirteen flats waiting to be re-housed in a tower block of one hundred and five other empty flats.

They stay, of course, simply because this world, this cold, dirty and decaying world is for them their homes.

Barry Jackson Tower was built by Wimpy in Aston, in 1972 and will be demolished in the summer of 2015.  It was erected in an era in Britain when over fifty percent of the British population lived in social housing and as Lynsey Hanley has discussed “...a generation later, [beseeched by Thatcher] only twelve percent [would be] housed by their local authority.

In six months time Barry Jackson Tower (named in honour of Sir Barry Jackson - Birmingham Repertory Theatre founder) will be gone; demolished in Birmingham City Council’s £26 million clearance scheme that will see 7 other tower blocks erased from the skyline as well.  During that time I hope to explore the last days of the BJT and the new futures that spring from its passing. 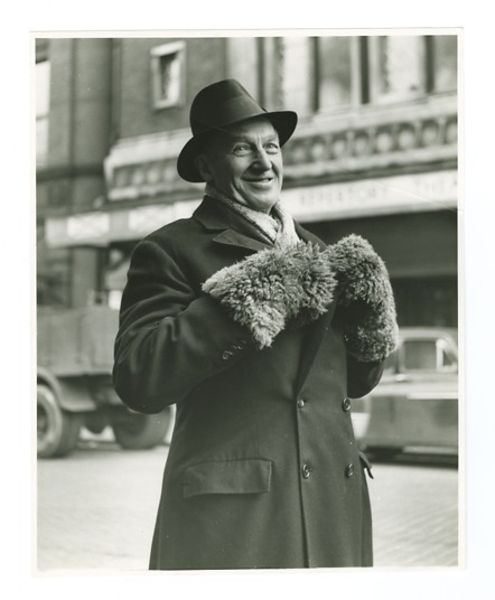